Prior to its game with Bethune-Cookman, South Carolina State held a moment of silence in the memory of Kobe Bryant 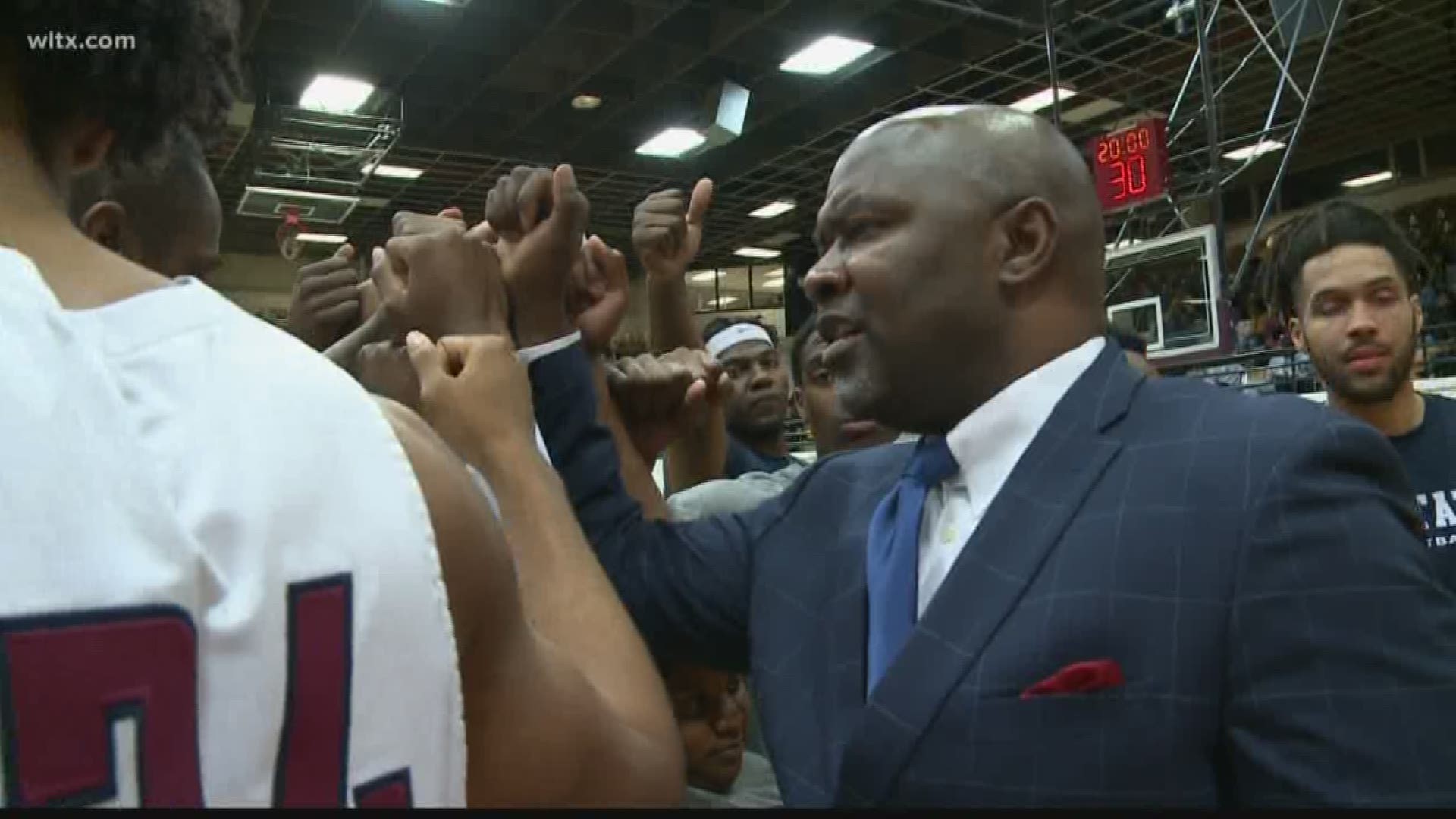 One day after the tragic death of former NBA superstar Kobe Bryant, the country as a whole is still coming to grips with the passing of the 41-year-old icon and his daughter, both of who were killed Sunday along with seven other people in a helicopter crash in California.

At South Carolina State, a moment of silence was held prior to tipoff with Bethune-Cookman.

Head coach Murray Garvin says Bryant's legacy of excellence on and off the court is what inspired many of today's athletes.

"Kobe was the closest thing to Michael Jordan and the way he played the game and his Mamba mentality... his legacy will live forever," Garvin said.

"The biggest thing I believe is Kobe Bryant is one of the first athletes to grow up in front of the camera. He went from a high school phenom to an NBA Draft pick to a brash, confident Los Angeles Laker which is one of the premier franchises in the sport, to become a champion. And then a new crowd of people embraced him in fatherhood. and watching him the most recent years and I believe everyone fell in love with the maturation of a man. To see what he grew into and it's so tragic to lose him at this point because we can never have enough role models and Kobe Bryant was definitely a role model."