Winthrop sets a program record in win at Presbyterian 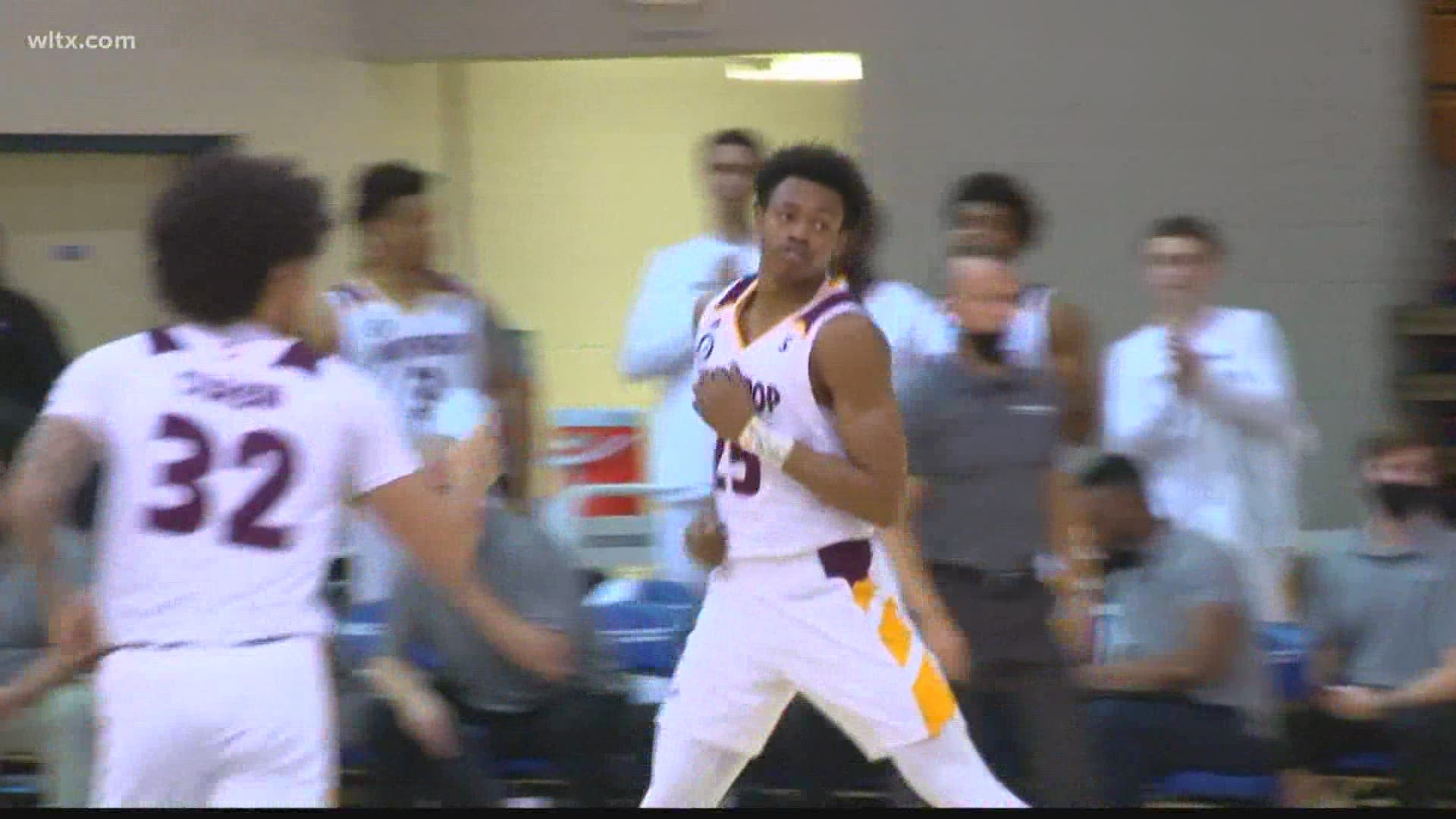 Winthrop topped its previous record of 19 straight wins set by the 2006-07 team. The Eagles have a two-game advantage on No. 1 Gonzaga for the longest active winning streak.

Adonis Arms had 14 points and eight rebounds for Winthrop, which is 12-0 in league play for a second straight year.