The Gamecocks and Bulldogs will meet this year in another SEC-MEAC contest. 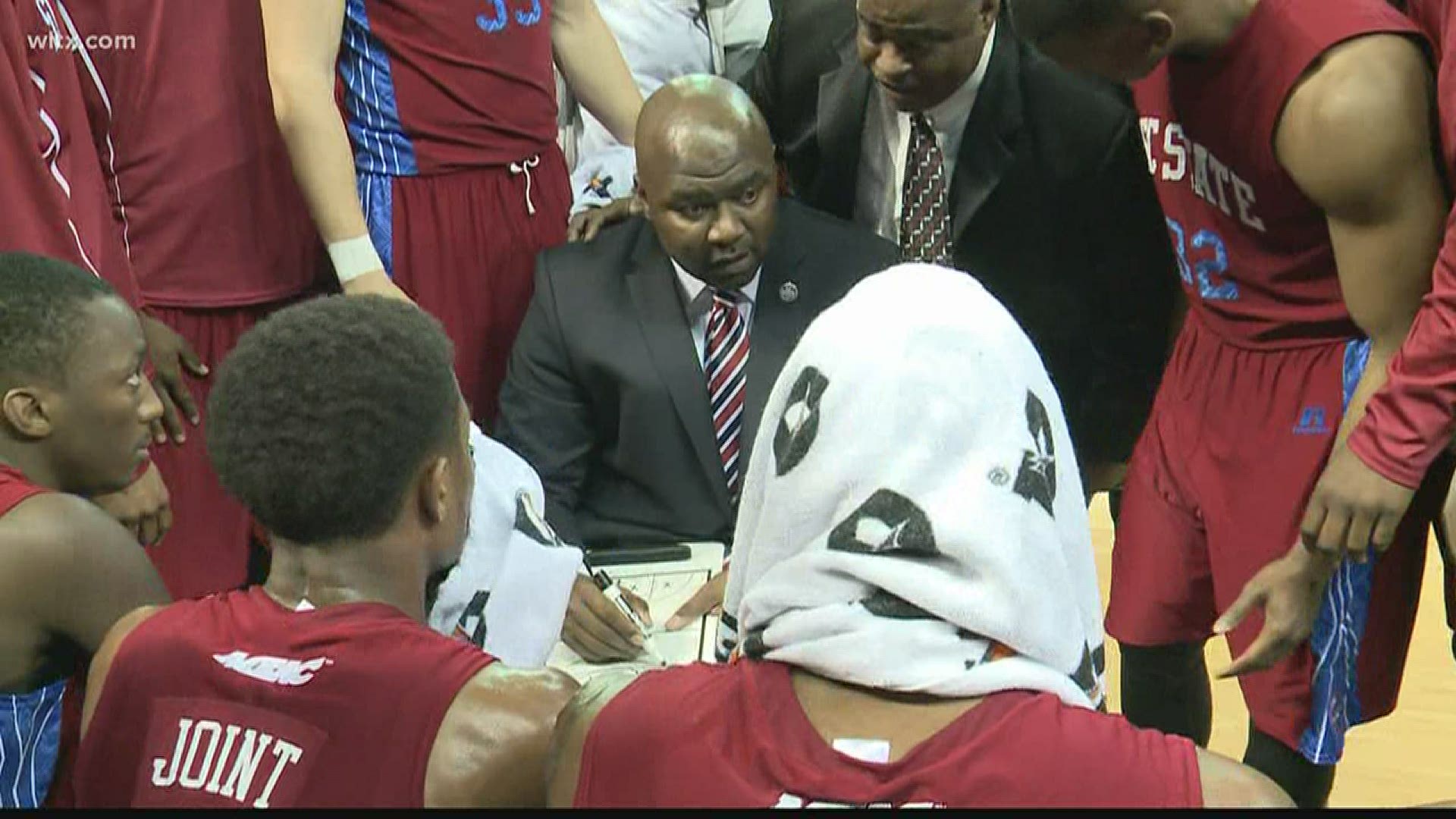 The non-conference schedule for South Carolina continues to take shape as Frank Martin is once again putting the pieces together in what will be the start of his ninth season at the helm of the Gamecock program.

On top of the other opponents who are reportedly part of the 2020-2021 schedule, South Carolina State can be added to the list.

The Gamecocks and Bulldogs will meet this year at the Colonial Life Arena, the first meeting between the two Palmetto State schools since November of 2016. South Carolina has never lost to the Bulldogs in the 21 previous meetings between the two programs.

Other non-conference games on the South Carolina schedule include home games with Radford and Western Carolina as part of the Hall of Fame Classic, Rider, Army and the annual showdown with Clemson. The road games include Coastal Carolina, George Washington and Houston. The game with Kelvin Sampson's Cougars is part of the SEC-American Athletic Conference alliance.

Murray Garvin enters his eighth full season as the head coach of the Bulldogs. The 2016 MEAC Coach of the Year, Garvin is putting together a non-conference schedule that will include games with the College of Charleston, Presbyterian College and USC Upstate in addition to the game at South Carolina.