The ACC coaches had backed an idea of allowing all those eligible to be a part of an unprecedented field of nearly 350 teams in the NCAA Tournament. 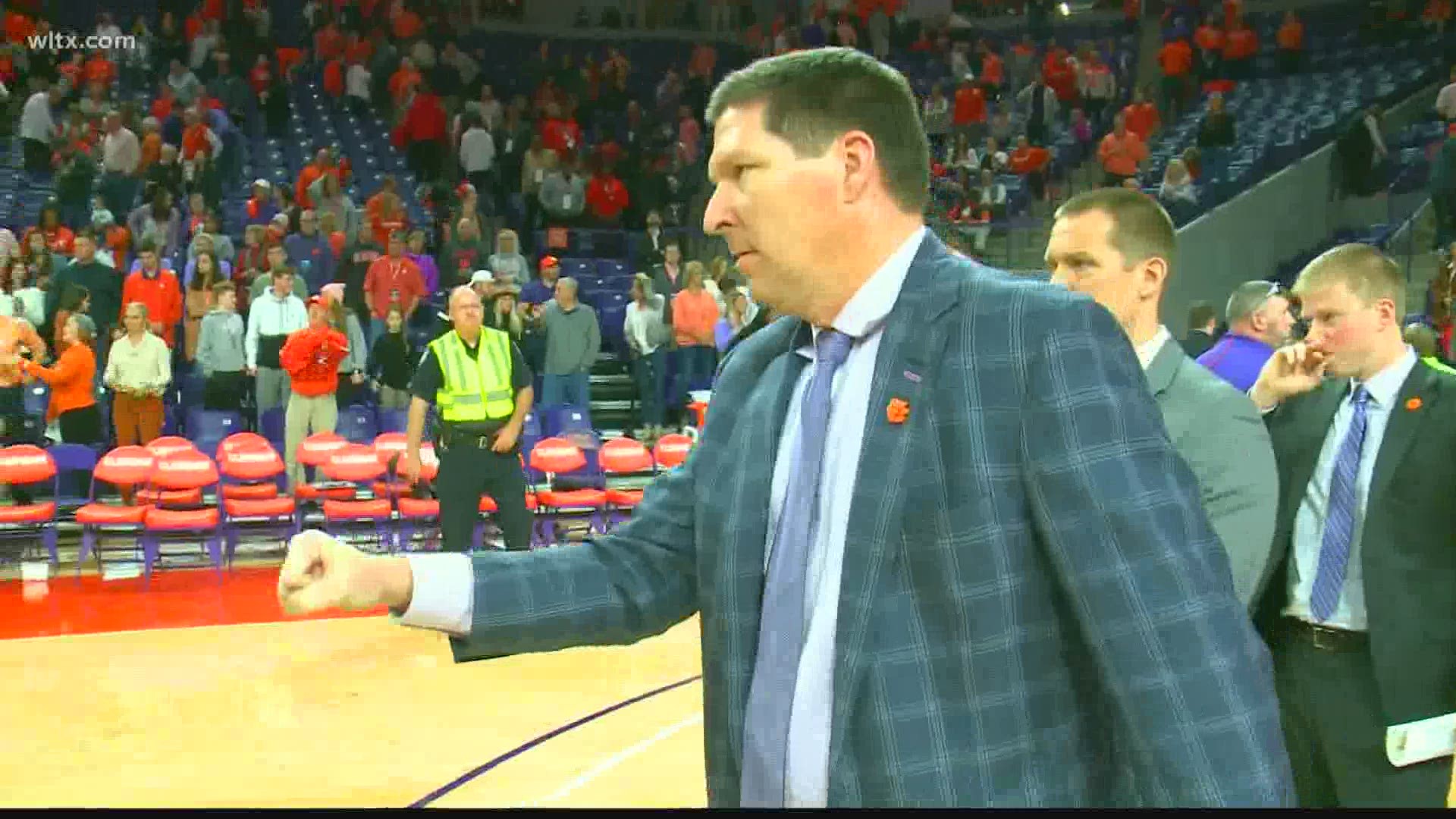 After the ACC drafted a proposal in which every Division I college basketball team would automatically qualify for the 2021 NCAA Tournament, NCAA Senior Vice President of Basketball Dan Gavitt said the NCAA is not considering plans to expand the tournament.

"Every college basketball team's goal is to play in the NCAA Tournament because everyone loves March Madness," he said.

"Certainly we missed it this year and can't wait for 2021. While all who care about the game are entitled to their opinion, and we'll always listen respectfully, at this time we are not working on any contingency plan that involves expanding the tournament field."

The ACC's idea would have transformed the regular 68-team NCAA Tournament bracket into a mega-March Madness tournament with close to 350 teams vying for an NCAA championship.

Stadium's Jeff Goodman reports that Duke coach Mike Krzyzewski is the one spearheading the proposal from the ACC, with the league's coaches in lockstep with him via unanimous approval as a way to shake up the sport in a unique and unprecedented way.

"In the Atlantic Coast Conference, we believe in the importance of celebrating our game," Krzyzewski said in a statement. "There is no better way to do that than involving every team in the most prestigious basketball tournament on the planet.

"This is not a regular season. It is clearly an irregular season that will require something different. Our sport needs to be agile and creative. Most importantly, an all-inclusive postseason tournament will allow a unique and unprecedented opportunity for every team and every student-athlete to compete for a national championship."