The basketball and softball teams will be addressed as the "Bears," a team spokesperson confirmed Friday. 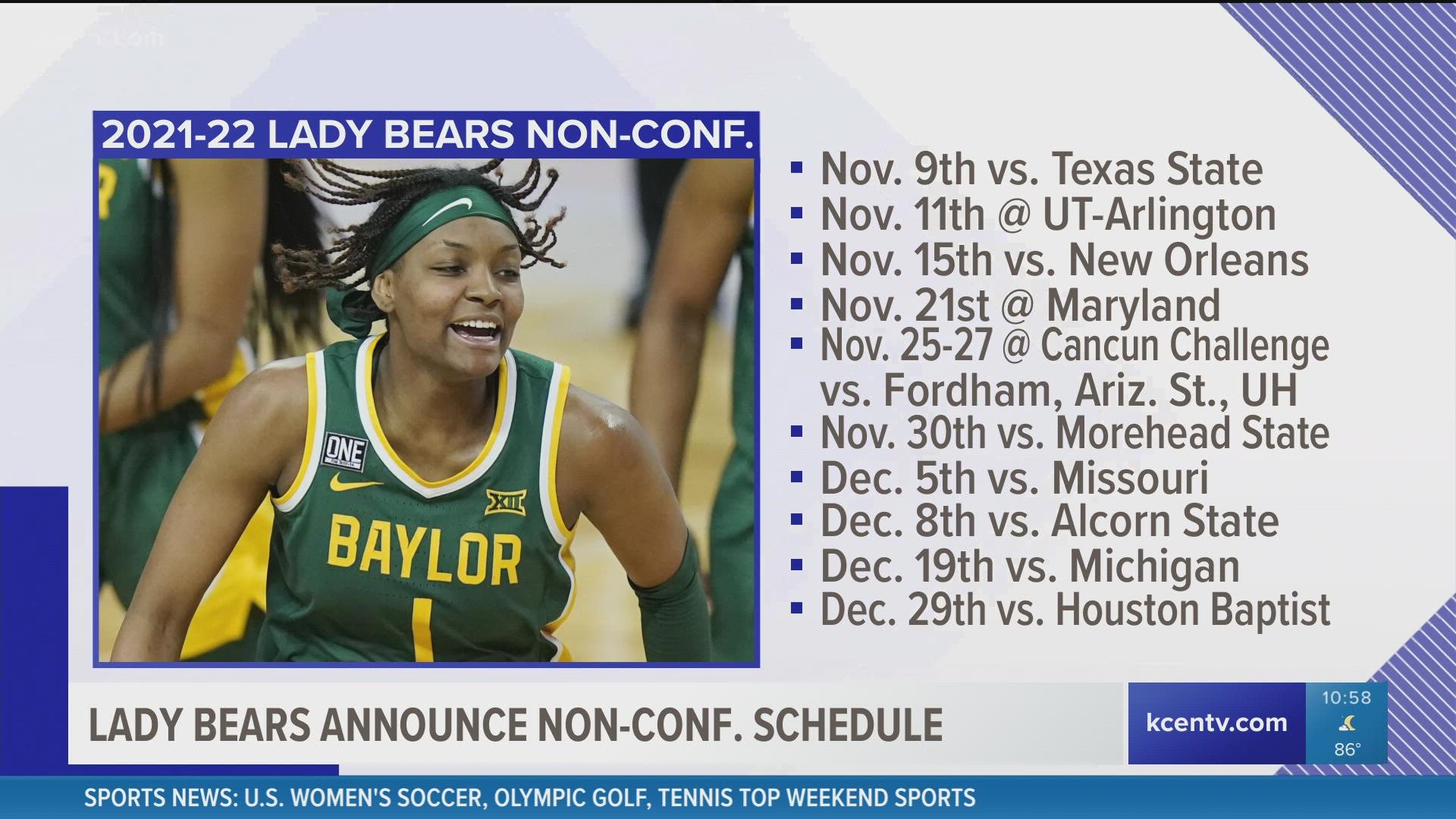 WACO, Texas — Baylor will join a growing movement across college sports in how it addresses its women's teams.

Friday, a team spokesperson confirmed to 6 Sports the Baylor women's basketball team would no longer go by "Lady Bears" and that it would be known as the "Bears" moving forward, alongside not only their male counterparts, but the women's soccer and volleyball programs.

The department joins a growing movement across college sports, in which the men's and women's teams hold the same mascot identity.

Baylor made the change on its athletic social media accounts earlier this week.