Mike Bobo makes a move to the Plains 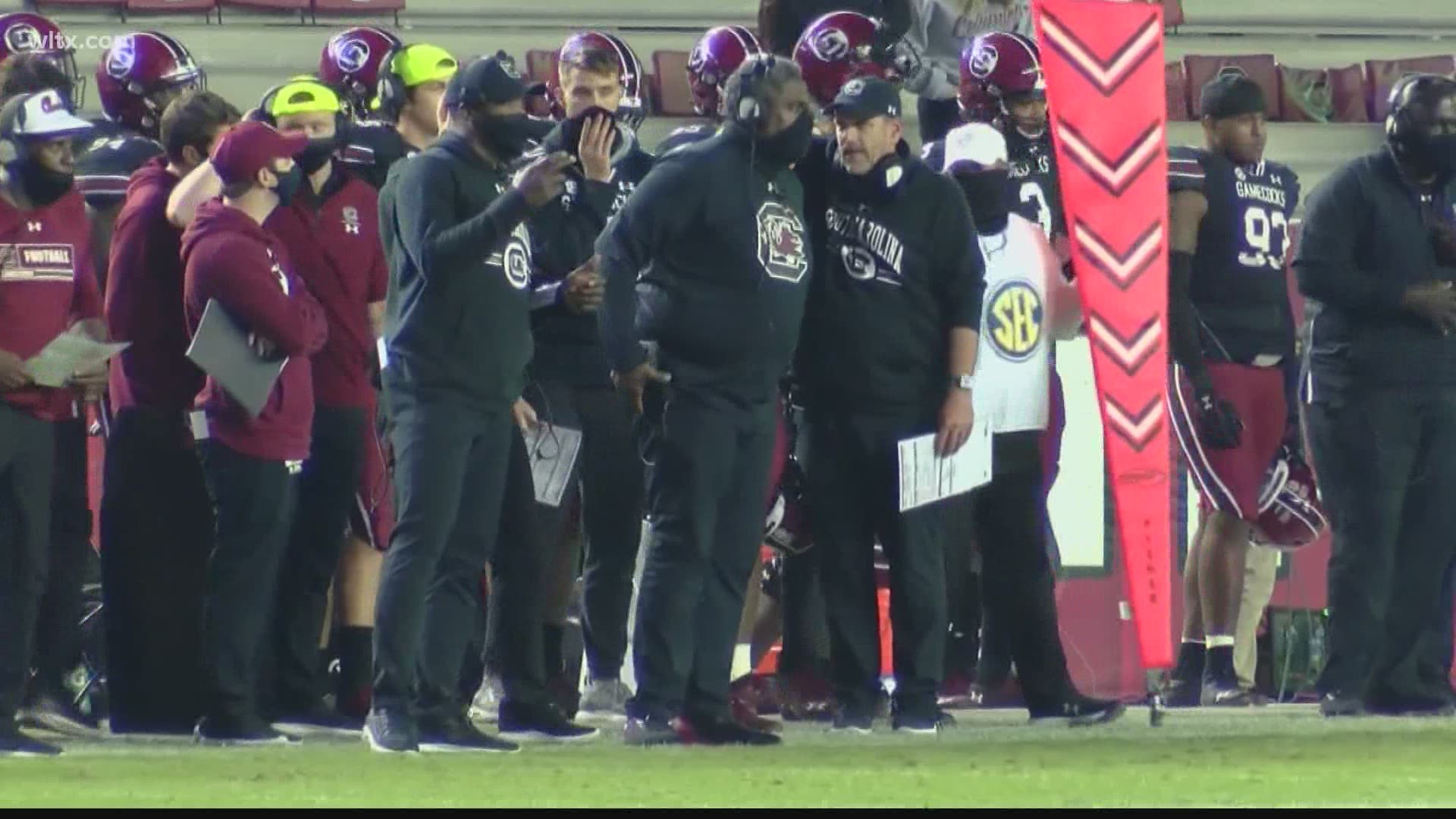 Mike Bobo, who Beamer had retained from the Will Muschamp staff, has been named the offensive coordinator at Auburn.

But new Auburn head coach Bryan Harsin reached out to the former Colorado State head coach who is also a former Georgia quarterback and assistant coach.

"I have a great amount of respect for Coach Harsin, both as a coach and as a person," Bobo said in a statement.

"I competed against him for five years as a head coach and we've talked ball on numerous occasions over the years. I know what he's about and his commitment to excellence. I know that Auburn is a great community with a tremendous passion for and commitment to Auburn football. I'm excited to get started and look forward to helping Coach Harsin compete for championships."