Bret Jones has been hired to take over the varsity boys basketball program at Dutch Fork High School. 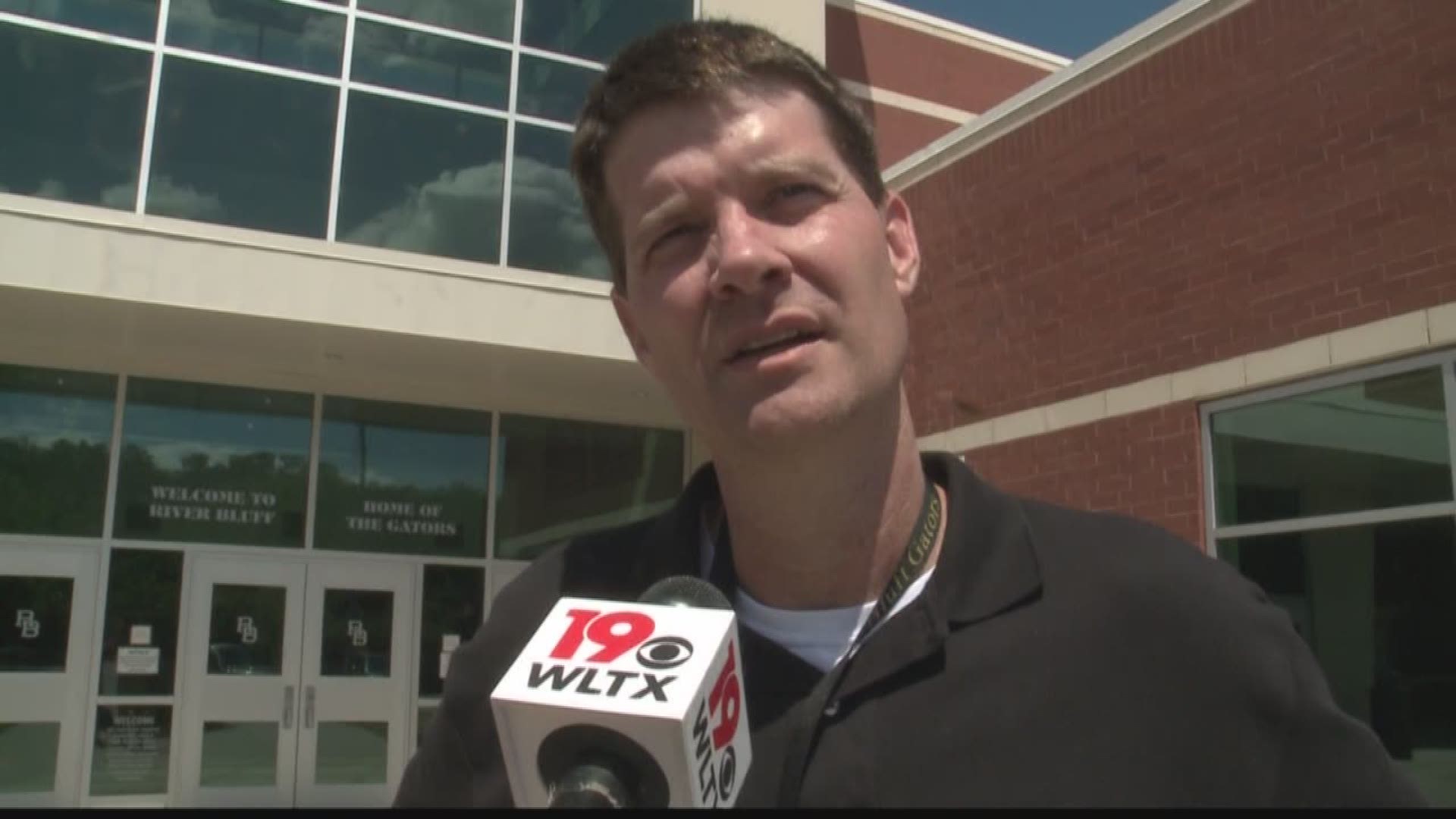 Longtime White Knoll head boys coach Bret Jones, who spent this past season in charge of the varsity girls program at River Bluff High School, is the new head coach of the Silver Foxes.

A former standout at Lexington High School under Bailey Harris, Jones played at Presbyterian College where after graduation, he served as a student assistant under Gregg Nibert from 1993-94. He then moved back to his high school where he was an assistant coach on the junior varsity and varsity levels from 1994-2000.

Jones then began a long tenure at White Knoll High School where he was the head coach from 2000-2014, guiding the team to the region championship in 2005. Jones stepped away from coaching to spend time with his family. He returned to the court for the 2016-2017 season as the varsity girls head coach at River Bluff.

He takes over for Matt Brown who resigned after six seasons at Dutch Fork.