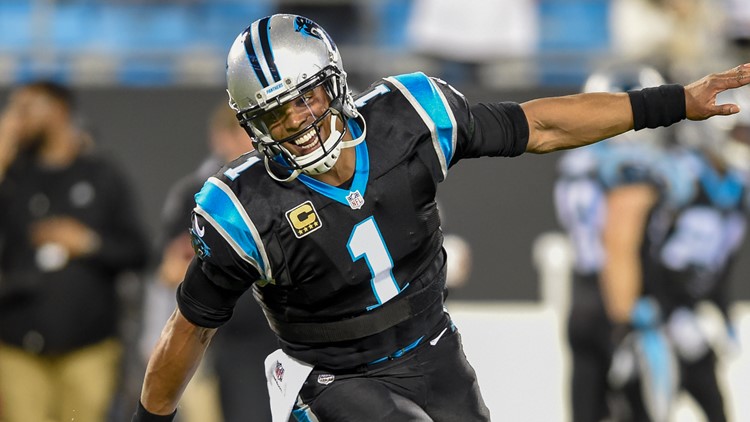 Cam Newton's up and down career with the Carolina Panthers is over.

The former Auburn quarterback won two BCS national championships before turning pro after his junior season. The Panthers chose him with the number one overall pick in the 2011 draft.

RELATED: 'You forced me into this' | Cam Newton says Panthers pushed him into trade talks

During Newton's time with the Panthers, Newton had four playoff appearances that included three NFC South division championships. In 2015 he was named the NFL MVP after leading the Panthers to Super Bowl 50 where they lost to Peyton Manning and the Denver Broncos.

Newton missed almost all of 2019 due to a foot injury he suffered in the preseason. Newton played two regular season games before being diagnosed with a Lisfranc injury that sidelined him the rest of the year.