Camden looks to build on 2018 accomplishments 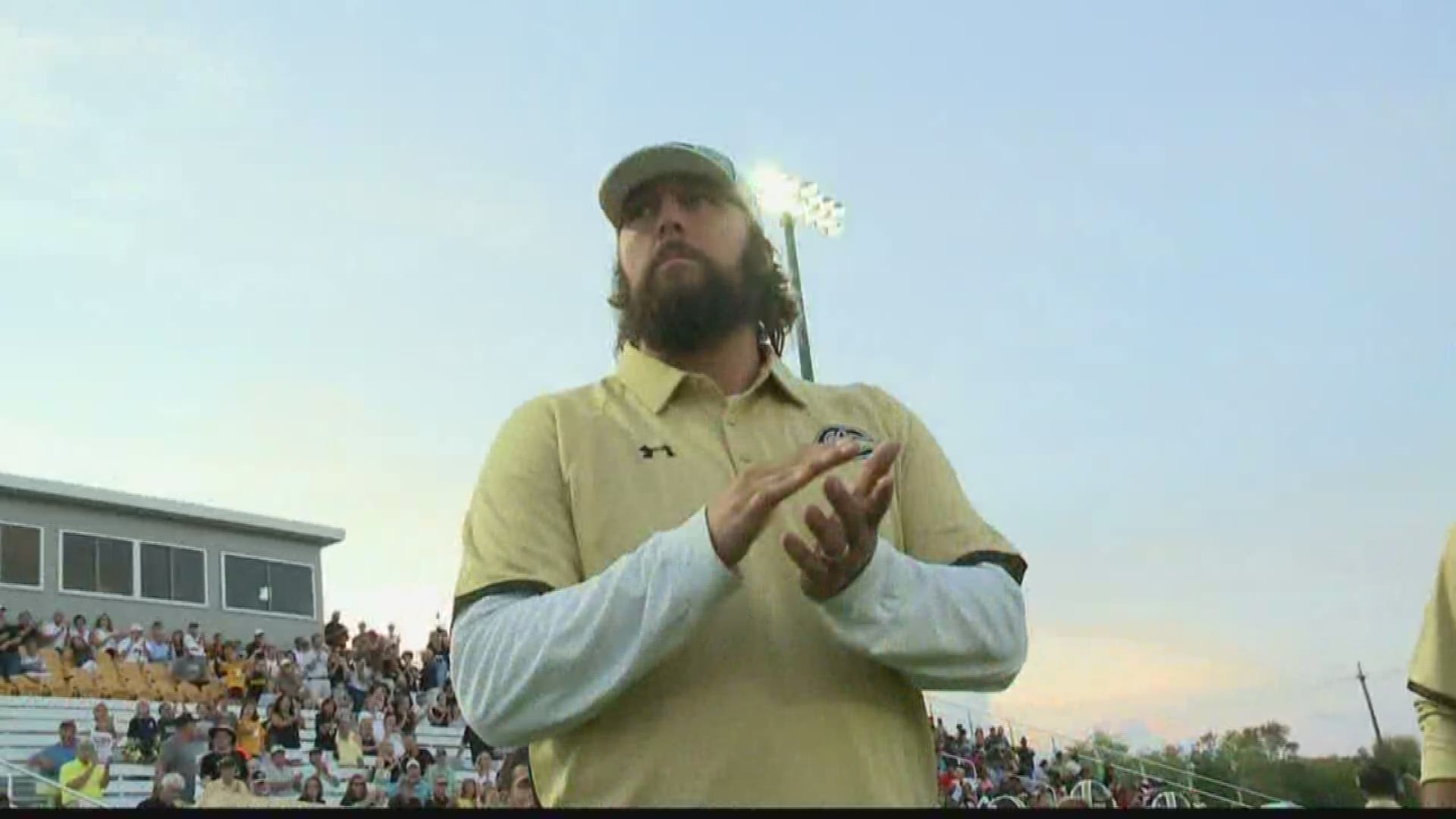 The Camden Bulldogs won their first playoff game in nine seasons in 2018 and they pushed the eventual 3A state champion to overtime on the road.

Those are two takeaways from the 2018 season for the Bulldogs who are in the third year under head coach Brian Rimpf.

In the regular season, one loss Camden and unbeaten Chester squared off in and the Cyclones pulled out a 21-19 overtime win. Chester would go on to defeat Dillon to win the 3A state championship while Camden would lose to Chapman in the second round of the playoffs. The Bulldogs would finish 8-4 and that has the fan base in Camden excited about the upcoming season.

"Everybody's excited, you know winning your first playoff game in nine years will do that for you," Rimpf said at a recent scrimmage.

"Playing the eventual state champions to the hardest game they played all year was good for us. We're excited about this year and the town is too. You know we've got a motto - 'One team, one town, one goal', Hopefully, we'll be able to finish it this year."