Claflin University decided to cancel its basketball and volleyball season because of growing concerns surrounding the virus. 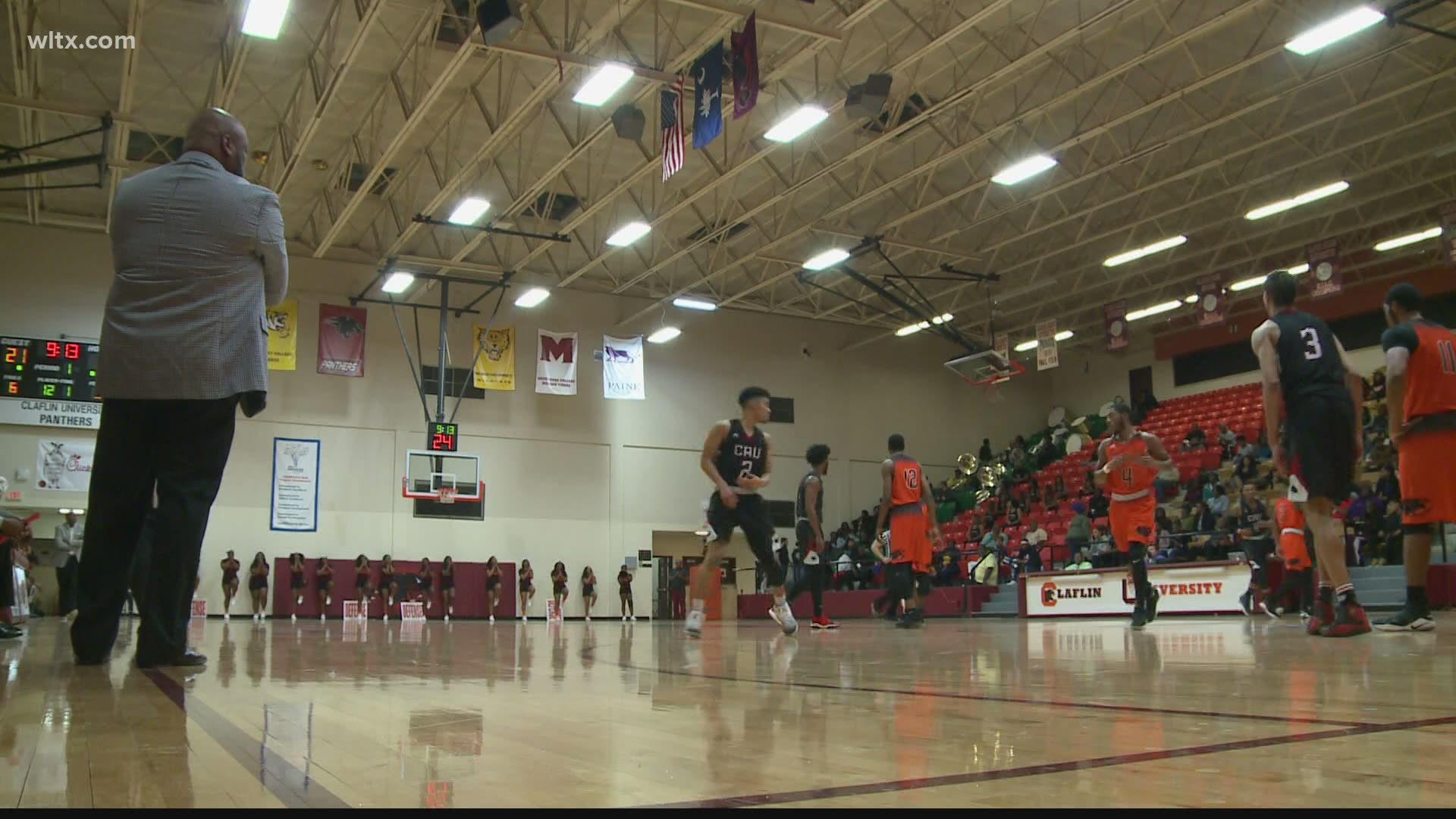 The decision came after the Central Intercollegiate Athletic Association voted to cancel the upcoming athletic games due to growing COVID-19 concerns.

"We don't have the pressure of the major TV contracts like the large institutions have in meeting those dollars," said Claflin's Athletic Director, Tony O'Neal.

The season was set to begin on January 9. Clafin's Athletics Director says a leadership team of college ADs, presidents, and board directors felt the risk of ccoronavirus cases in each area was too high.

"When you start looking at your different areas like a town of Orangeburg, and you bring the abundance of spectators; you have to look at if we can handle it," explained O'Neal.

So far, DHEC has reported more than 4,296 positive COVID-19 cases and 141 deaths in Orangeburg County. Even though the athletic competitions are canceled, the CIAA plans to engage fans during its traditional tournament week with a virtual experience.

"The CIAA Tournament is canceled," said O'Neal. "However, there are certain events that we can try to virtually engaged people. The only thing we are missing is the competition."

The CIAA says a decision on spring seasons and championships will be provided later.