It's the first time this season the Tigers have not been in the Number 1 spot.

Alabama is No. 1 in The Associated Press college football poll for the first time this year. That extends the Crimson Tide's record of consecutive seasons with at least one week on top of the rankings to 13.

Notre Dame moved up two spots to No. 2 after upsetting Clemson in a dramatic double-overtime game and Ohio State remained No. 3.

Clemson gave up the top spot for the first time this season and landed at No. 4. The Tigers and the Fighting Irish played a game that lived up to the hype surrounding the two undefeated teams. Notre Dame broke Clemson's 36-game winning streak within the ACC. The Tigers had not lost a conference game since 2017.

Texas A&M moved up two spots to No. 5. The Aggies had an easy time with the University of South Carolina, defeating the Gamecocks 48-3 Saturday in Columbia. 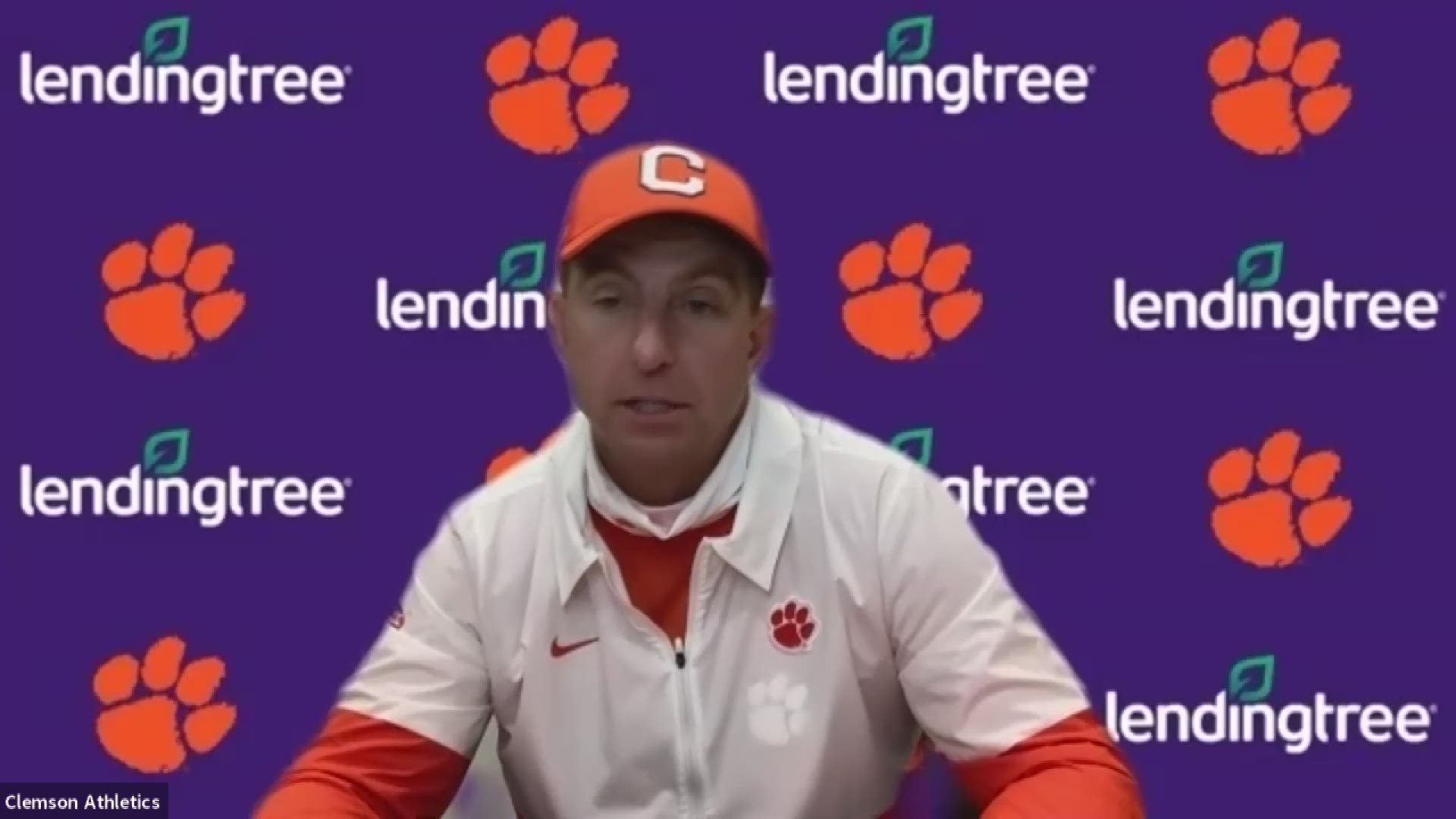