Clemson fans are confident heading into the big game

At the Playoff Fan Central, Clemson fans talked about the big game and how they are clearly outnumbered in The Big Easy by those wearing purple and gold. 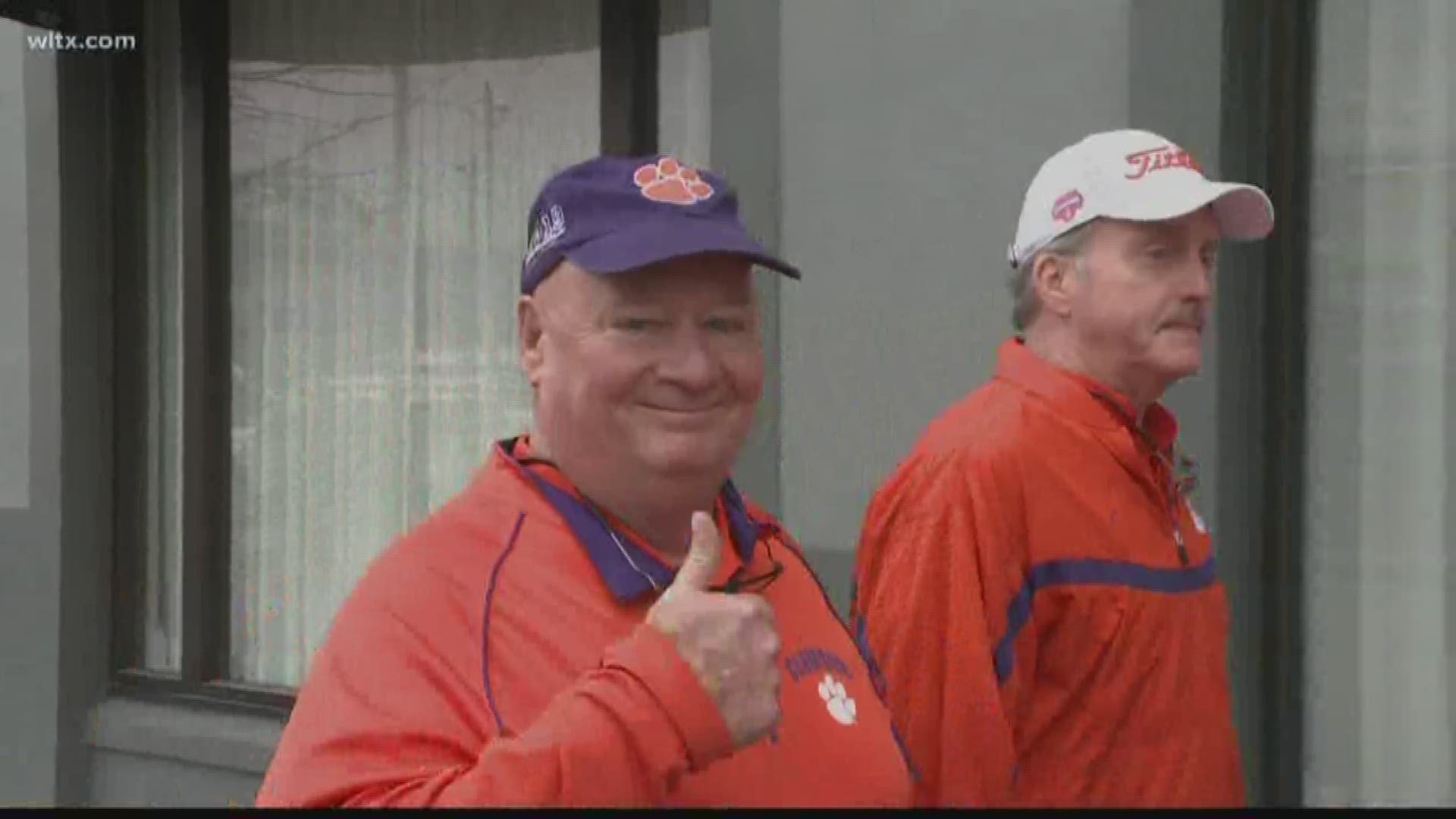 One of the places to be in New Orleans is the Ernest N. Morial Convention Center which is the site for Playoff Fan Central.

The convention center has plenty of room to accommodate the 200,000 square feet of interactive experiences for fans from both teams and fans of college football in general.

Even though Tiger fans are in the minority in New Orleans, they are quite confident in their team which is an underdog going into the contest with LSU.

News19 caught up with a number of Tiger fans who made the trip from Columbia and the Midlands. They all feel the reigning national champions will make it 30 straight wins and a second consecutive title for Dabo and the Tigers.