An impressive debut for D.J. Uiagalelei

Clemson quarterback D.J. Uiagalelei uses his size and strength to give the Tigers some power in the running game from the quarterback position. 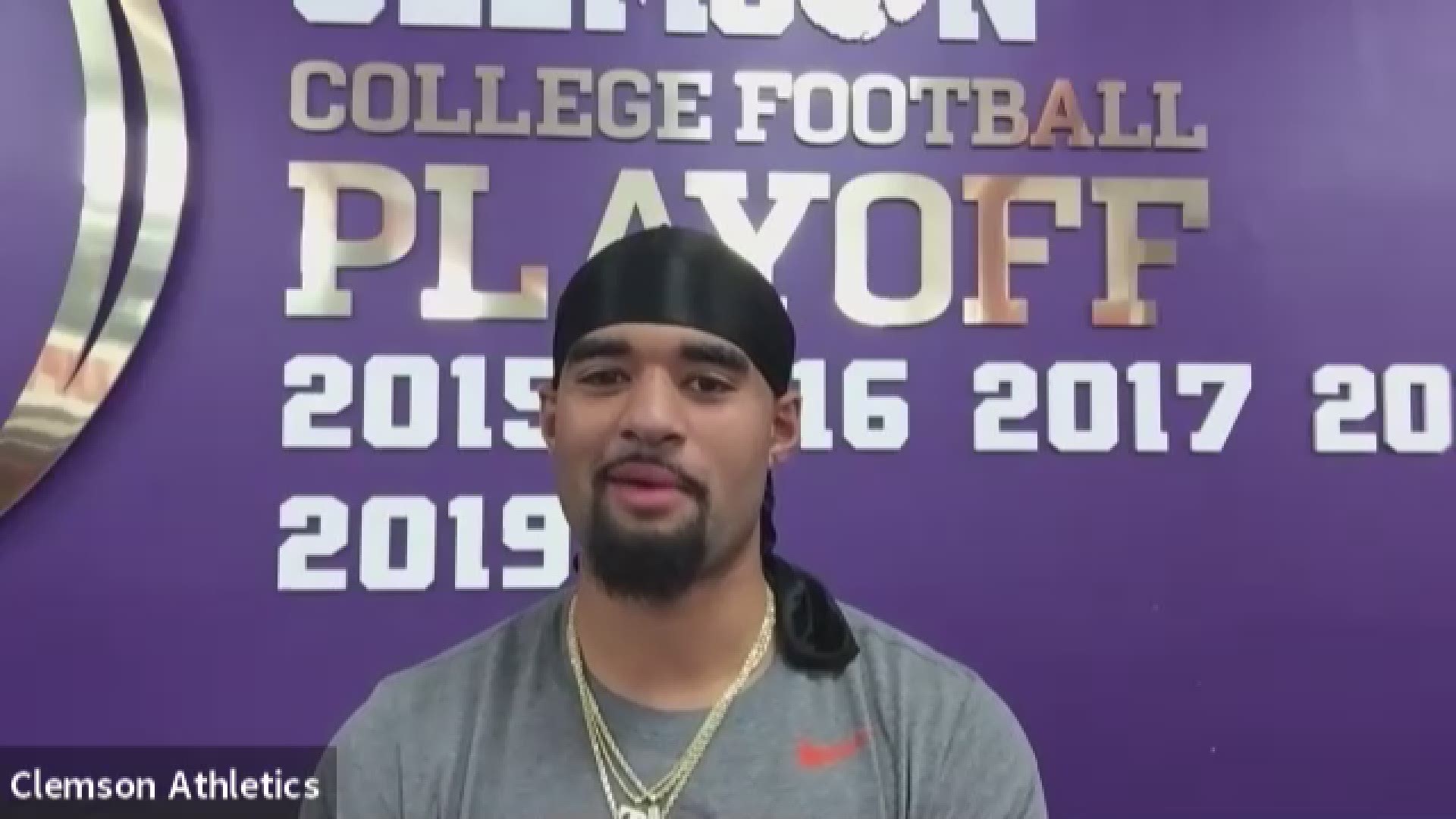 It was a given that Clemson freshman quarterback D.J. Uiagalelei would see plenty of action Saturday against The Citadel.

The highly touted newcomer not only played but he scored two rushing touchdowns, the first Clemson quarterback to do that since Kelly Bryant in 2015.

His first career touchdowns came on a one-yard run and a six-yard run, all in the second quarter.

At 6-4 and 250 pounds, the California native was rated as the top quarterback in the country coming out of high school. Offensive coordinator Tony Elliott says he looks forward to using Uiahalelei's unique skill set in the future to give the Tigers some power in the running game from the quarterback position.