Clemson coaches have high expectations for Will Taylor 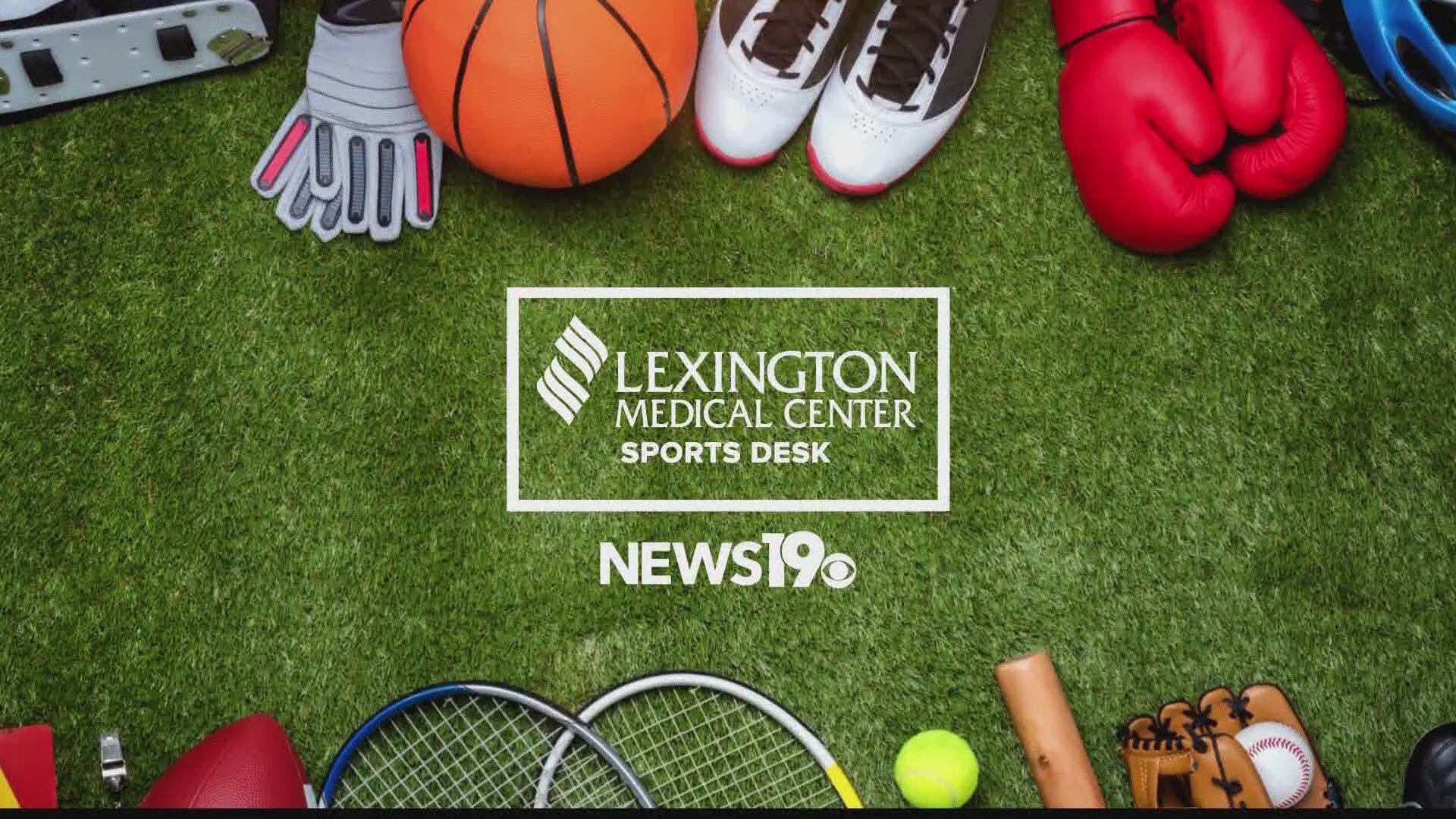 CLEMSON, S.C. — Now that Will Taylor has decided to not begin his professional baseball career, Clemson head football coach Dabo Swinney and offensive coordinator Tony Elliott can now plan on having another body in the quarterback room.

Taylor's skill set will allow him to play receiver and perhaps return kicks. But when preseason practice begins in August, the Dutch Fork graduate will be training at quarterback.

Taylor brings a "winning mojo" which Elliott is excited to see every day in practice and meetings. In his one season at Dutch Fork, he helped lead the Silver Foxes to their fifth consecutive Class 5A state championship. While 2020 was Taylor's only season in the Kelly Green, being able to handle the pressure of leading that high profile program is something not lost on the Clemson coaches.