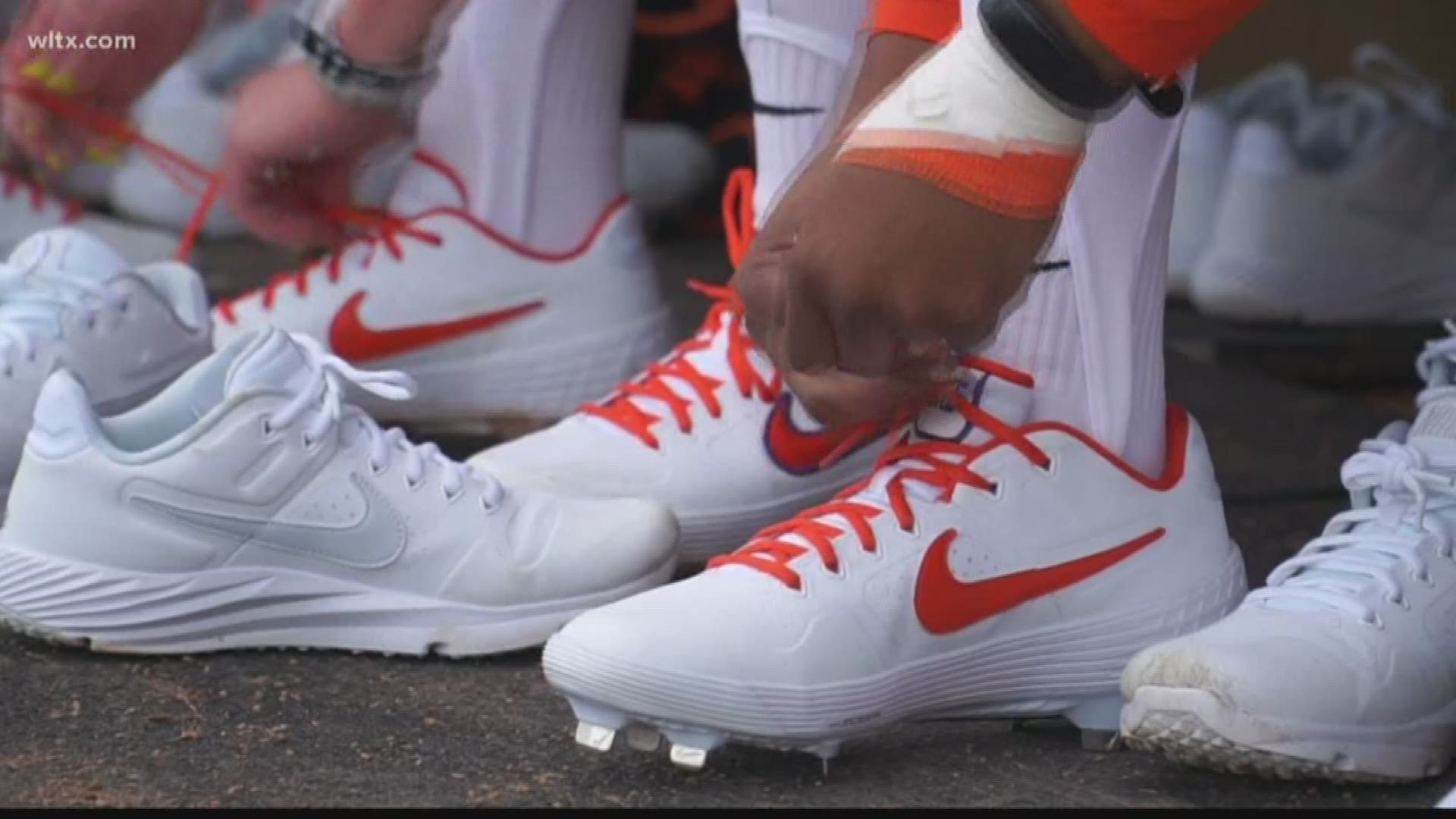 The inaugural season of Clemson softball started off on the right foot.

The Tigers defeated St. John's 6-2 in the UCF Black and Gold Tournament in Orlando.

Freshman shortstop Hannah Goodwin from White Knoll belted an opposite field three-run homer over the right-field wall to break a 1-1 tie in the fifth, which gave Clemson a 4-1 lead.

“It's been a long time coming. As coaches, we've been here since late 2017. It's all coming to reality. Today was a great effort by our team. I felt that we had some great performances today, starting in the circle with Logan Caymol. The battery with she and JoJo Hyatt were terrific. We had some clutch hits - Hannah Goodwin breaking the game open with a big home run (and) Cammy Pereira providing a lot of spark offensively.”

The second game of the day had a different outcome as Clemson lost to Duke 11-0 in five innings.