Justyn Ross gets cleared to play

Clemson receiver Justyn Ross missed all of 2020 as he recovered from neck surgery. 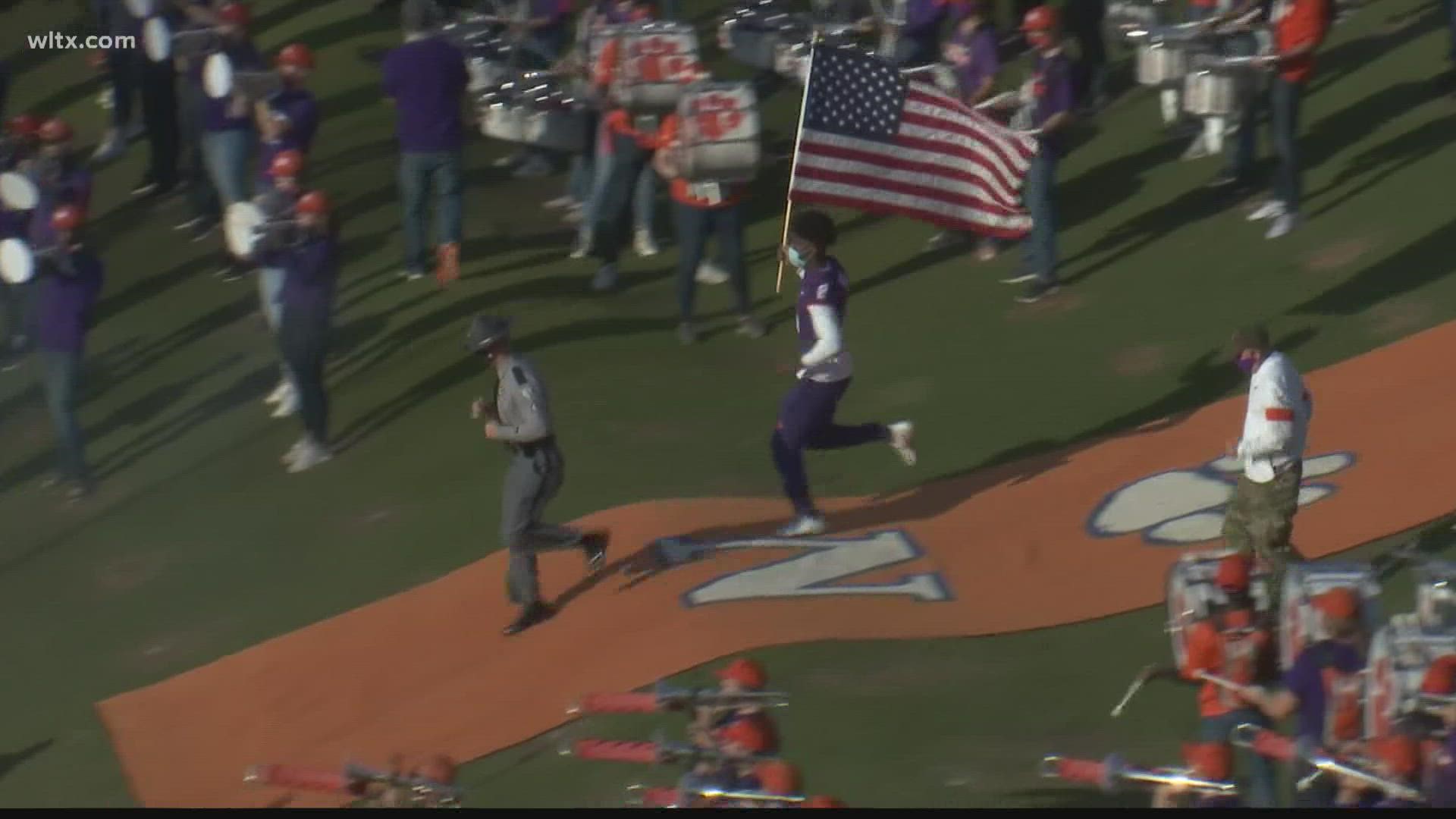 CLEMSON, S.C. — After missing all of 2020, Clemson wide receiver Justyn Ross has been medically cleared to play this season.

Ross missed last season after a congenital fusion issue was discovered in his neck. After surgery, Ross recovered to the point where he could practice with the team on a limited basis. Now the limits will be taken off and Ross will be turned loose next week when he returns from COVID-19 protocols.

In two seasons at Clemson, Ross has produced 112 catches for 1,865 yards with 17 touchdowns in 929 snaps over 29 career games which includes 14 starts.

Ross was named a freshman All-American in the 2018 as he helped the Tigers win the national championship. He was an honorable-mention All-ACC pick as a sophomore. 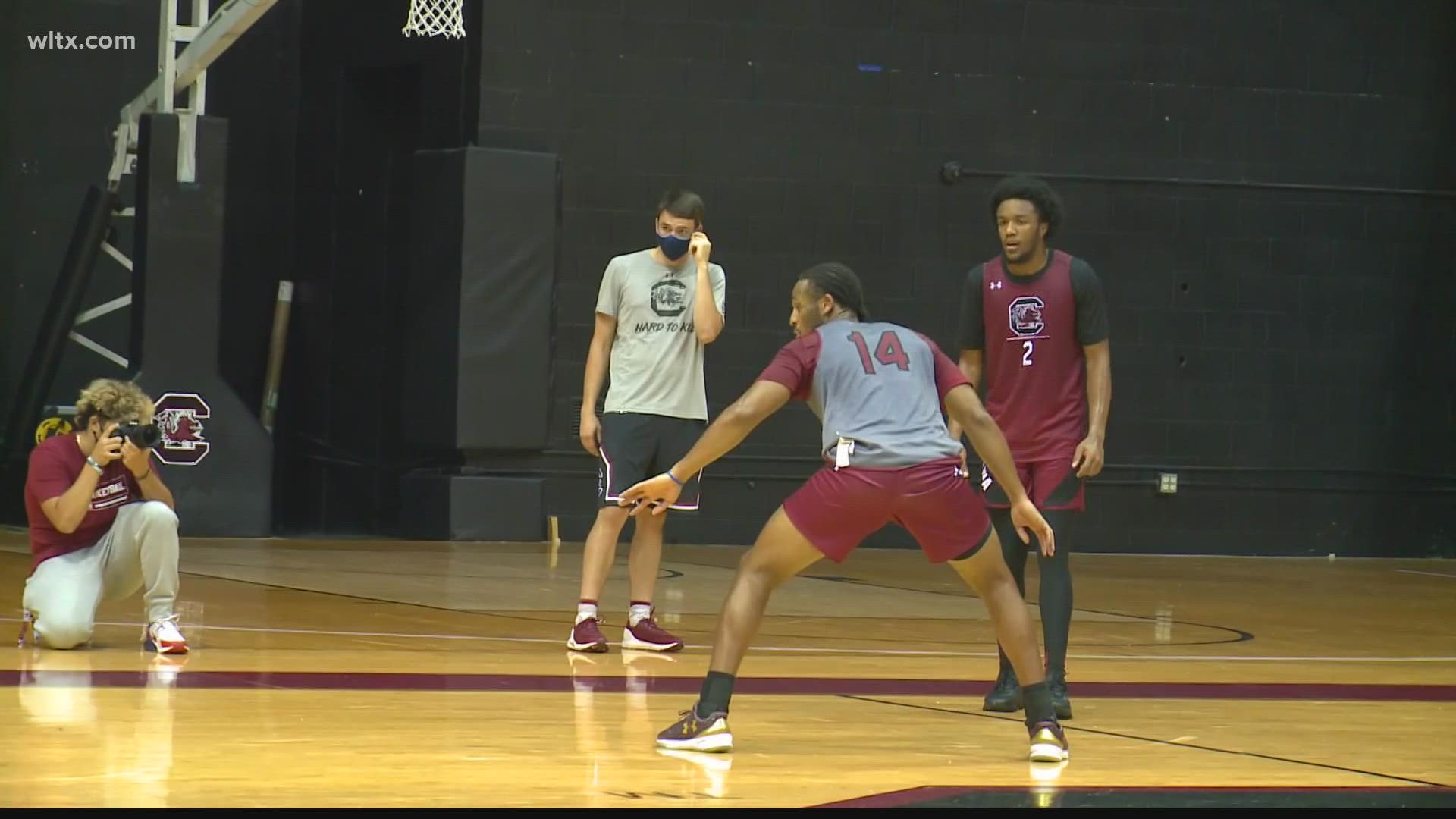