The pandemic caused the All In Ball to be cancelled but a virtual fundraising event raised nearly $1 million dollars for the All In Team Foundation. 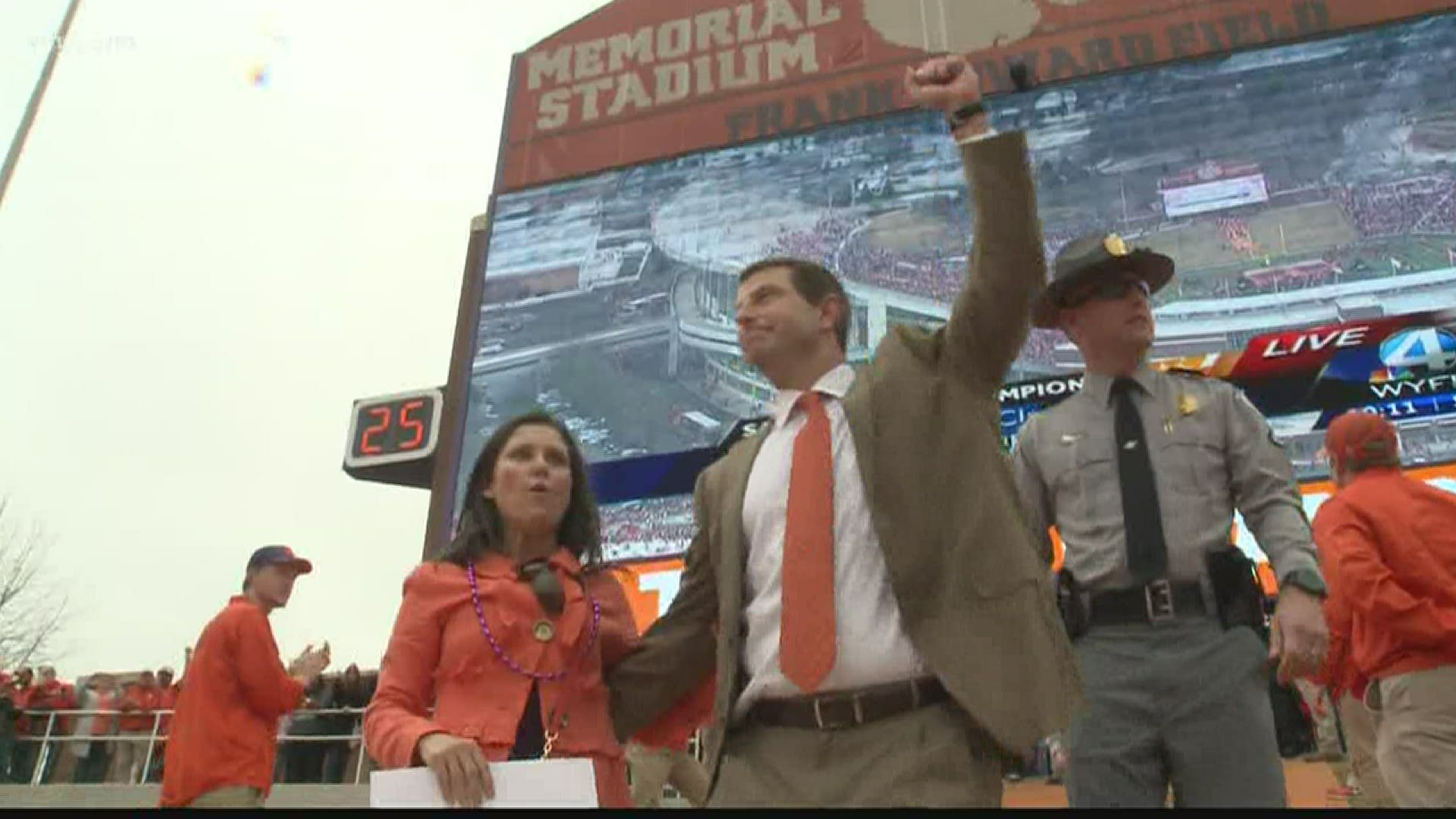 With COVID-19 causing a pause and now major adjustments for the sports world, Dabo and Kathleen Swinney had to figure out a way to raise money for their All In Team Foundation without the pageantry of the annual All In Ball.

The foundation was created in January of 2009, shortly after Dabo was named the permanent head football coach at Clemson. Since its inception, the foundation has raised more than $5.5 million for several non-profit organizations including Breast Cancer Research, Call Me Mister, Clemson LIFE and The Family Effect.