Former Clemson quarterback Kelly Bryant is working out in the Upstate to get ready for the NFL Draft. 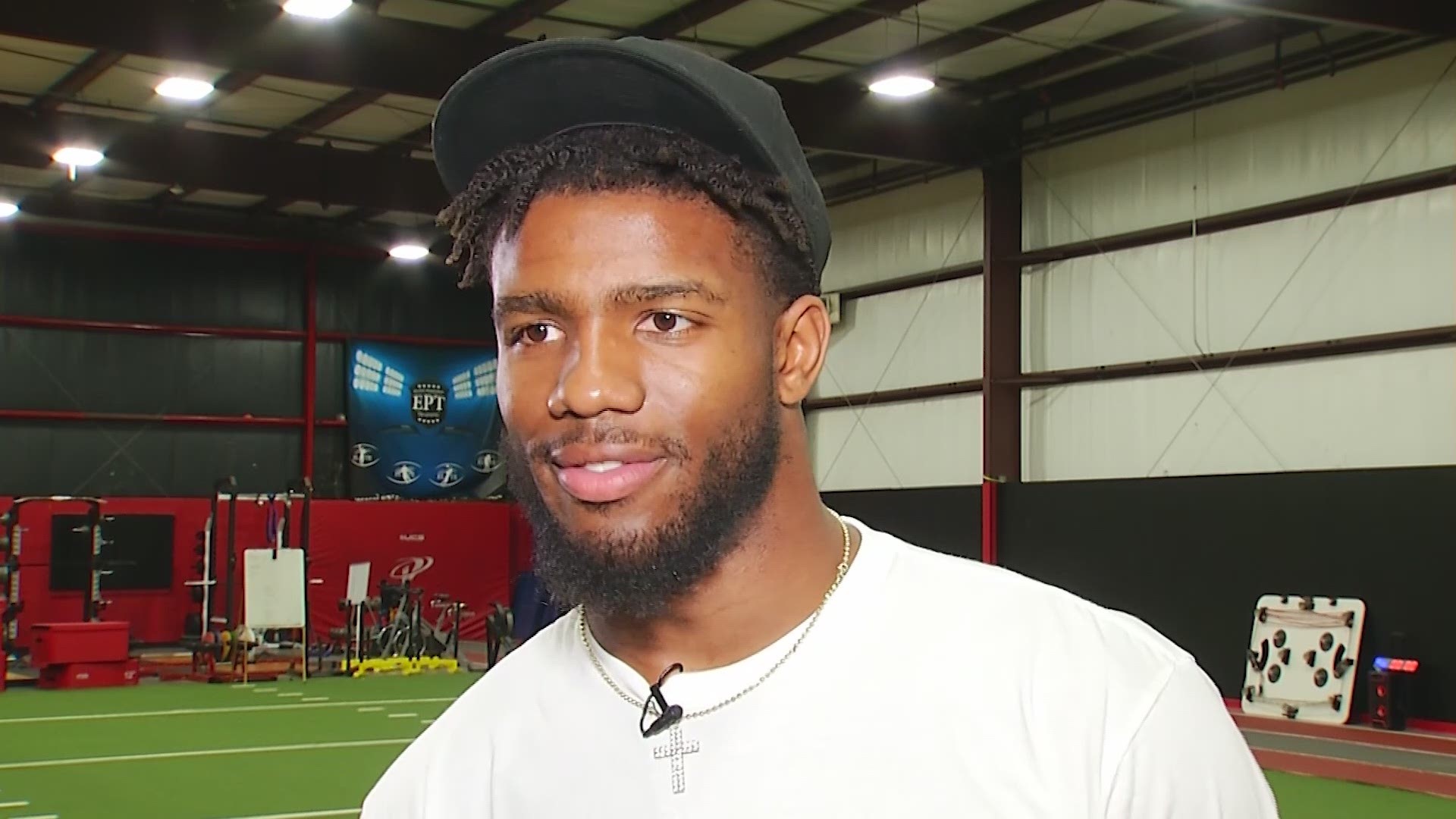 Kelly Bryant is back in the 864 area code.

The Wren High School product who spent three years at Clemson was the starting quarterback at Missouri for the 2019 season. He has been working out in Greenville getting ready for the upcoming NFL Draft.

A graduate transfer after earning his degree at Clemson, Bryant was immediately eligible to play in 2019 without sitting out a year.

Bryant, who did compete at the NFL combine, said he chose to spend his final season at Missouri because of offensive coordinator Derek Dooley's experience as a Dallas Cowboys assistant coach and he thought playing in that system would help prepare him for the NFL. In 10 games with Missouri, Bryant threw for 2,215 yards with 15 touchdowns and six interceptions.He added 242 yards and one touchdown on the ground.