Clemson offense is in search of explosive plays

The Tigers were held to a pair of touchdowns in last week's 14-8 win over Georgia Tech. 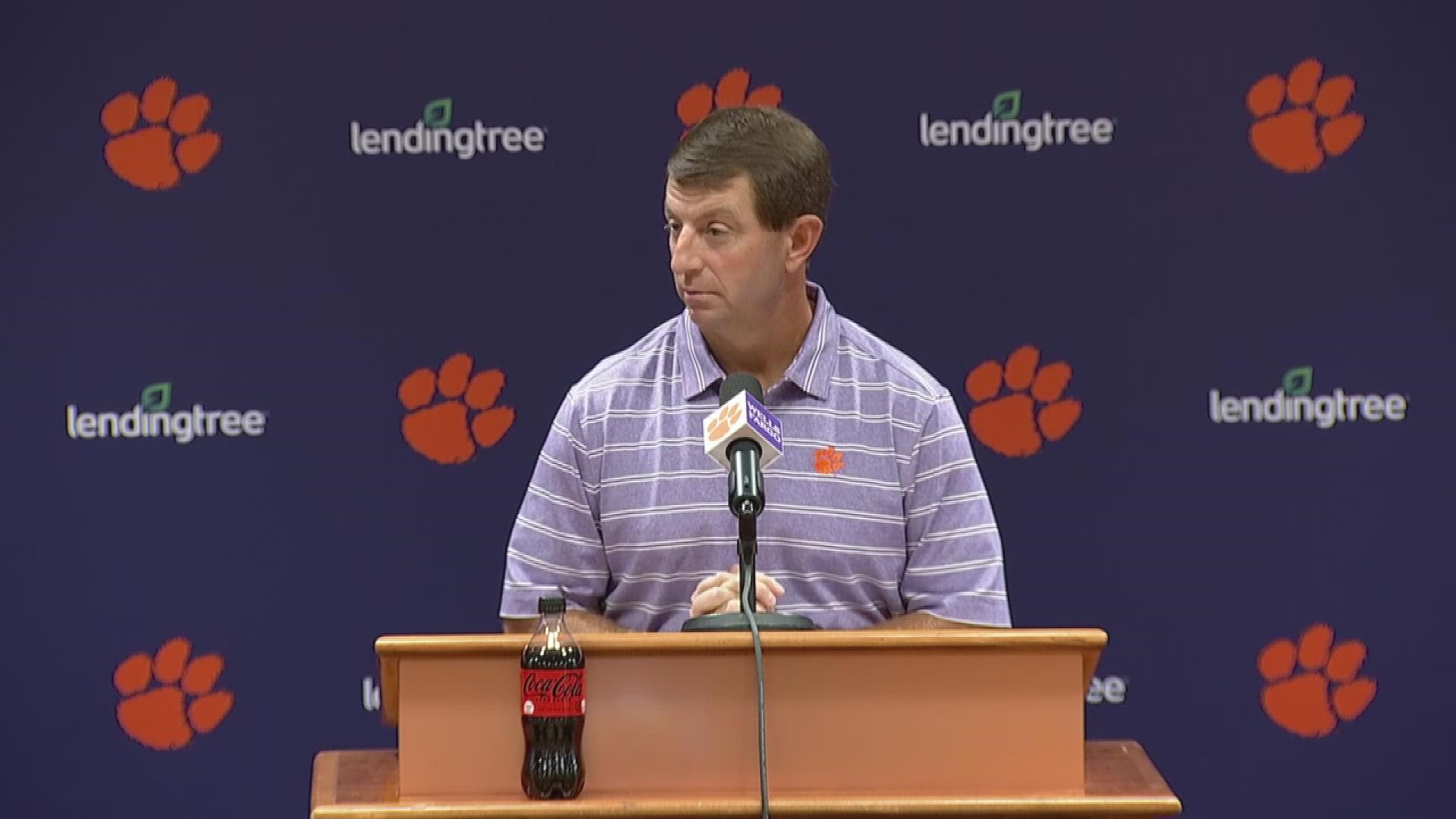 CLEMSON, S.C. — As Clemson prepares for its first true road game of the season, questions about the offense continue.

After failing to score a touchdown against Georgia, the Tigers could only muster a pair of trips to the end zone in a 14-8 victory over Georgia Tech and the high-octane offense that has been prevalent in years past has not been seen through three games.

"We played Georgia. I don't think you're going to see many people have a bunch of explosives against Georgia," Swinney said.

"South Carolina State played everybody deep so we just ran the ball, took a few plays, played a couple of quarters and called it a day.  We played a team last week that dropped eight and said 'run the ball'. That's what we did and it was completely opposite of what they had shown and what we \prepared for. That's our three games and that's what we've got. I can assure you we don't stink. We're going to be alright, gonna be alright."

Swinney said this week that the offensive coaches and players were "ambushed" by a Georgia Tech scheme which had not been used this season and as a result, was a complete surprise. It forced Clemson to be methodical and drive the ball down the field instead of providing avenues for momentum-changing chunk plays. Swinney expects teams going forward will utilize a similar game plan but at least now, the Tigers will not be caught off guard. 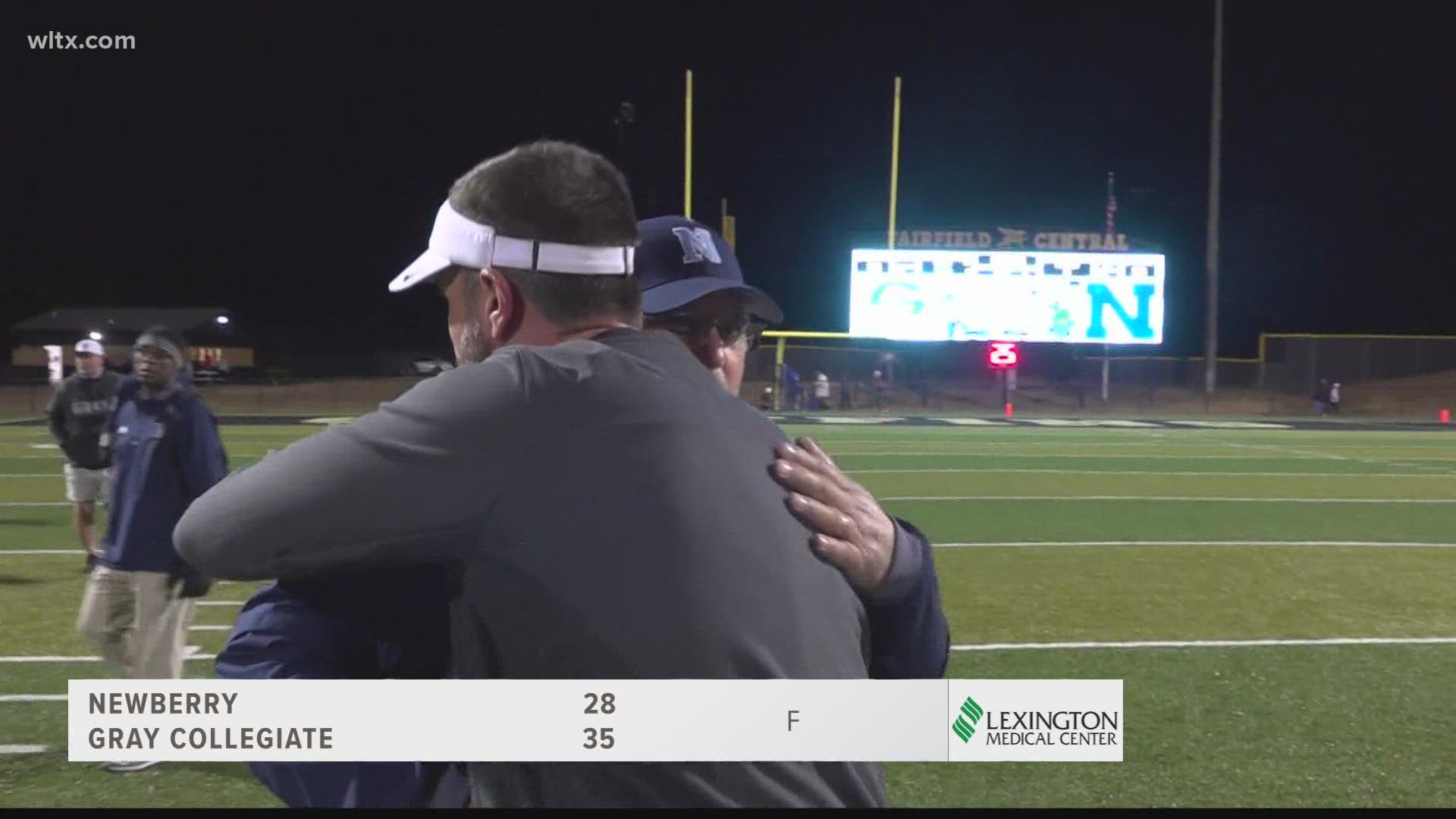