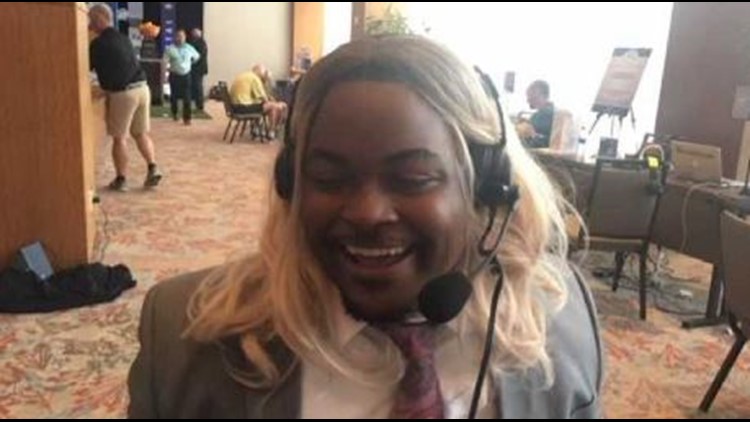 Seven Tigers will be at the NFL Combine

A total of seven players from Clemson will make their way to Indianapolis for the NFL Combine where representatives from all 32 teams will be there to watch the players go through various drills. Coaches and scouts will also meet with the players individually to go through various medical tests and also to get to know them on a personal level.

Simmons is the most decorated of the group after having been named ACC Defensive Player of the Year and the Butkus Award winner.

Simpson is a consensus All-America offensive lineman who was a first-team selection of the AFCA, FWAA, Sporting News and WCFF. SImpson was also a second-team AP All-American.