Venables talks about being appreciated and supported

Clemson's defensive coordinator continues to feel the love from Tiger administration who continues to reward him for his efforts running the Clemson defense. 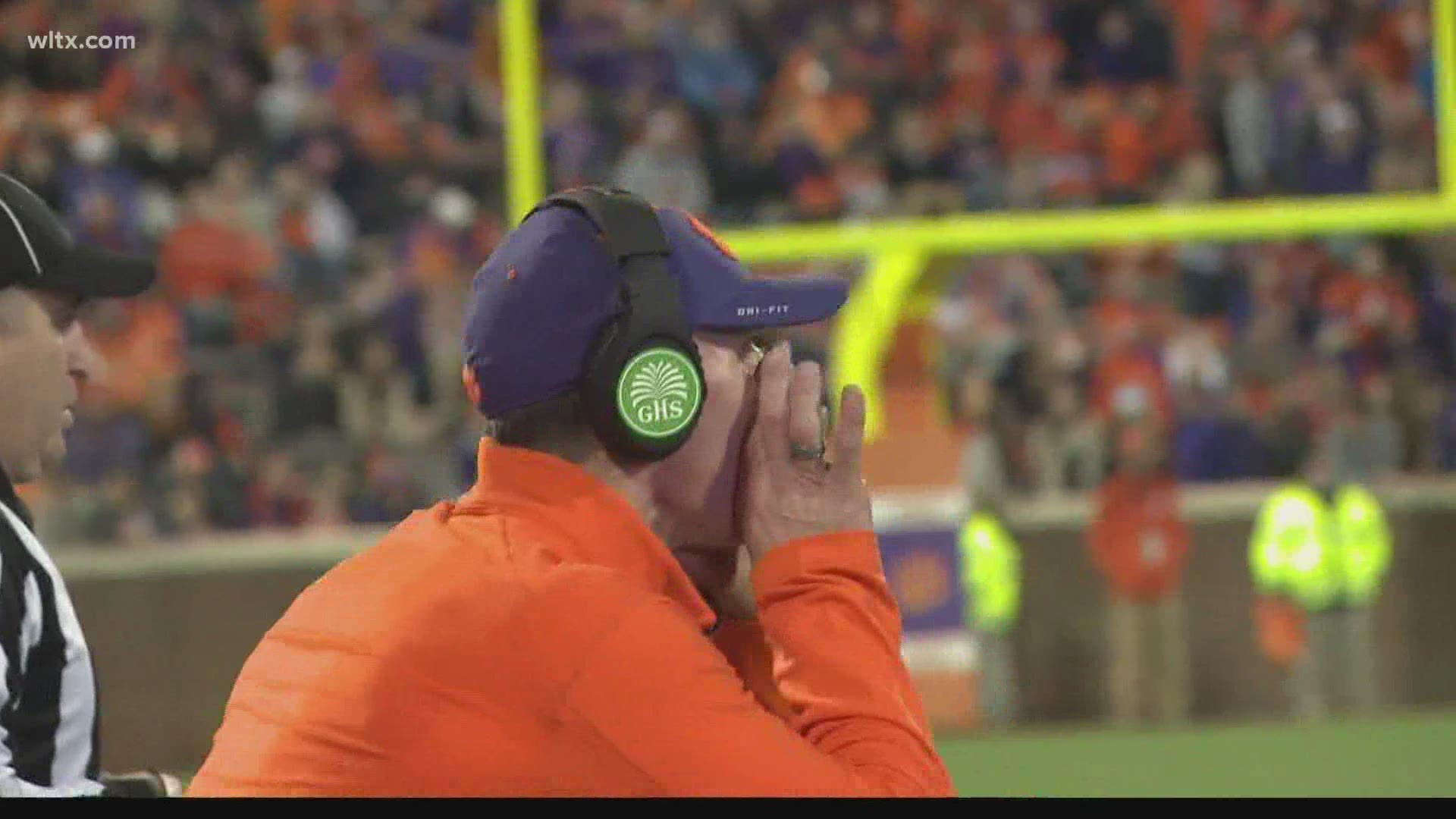 CLEMSON, S.C. — Not only does Brent Venables have job security, he has job security on steroids.

Last week, the Compensation Committee of the Clemson Board of Trustees approved a new deal for Venables which bumps his total compensation from $2.4 million per year to $2.5 million annually. Venables is also getting a year added to his contract which will now run through the 2026 season.

Venables was the third-highest paid assistant in the country last year at $2.4 million, behind Alabama offensive coordinator Steve Sarkisian and Auburn defensive coordinator Kevin Steele, who both made $2.5 million. Sarkisian is now the head coach at Texas, Steele is currently not coaching, making Venables the highest paid assistant in college football.

Entering his 26th season as a full-time college assistant, this season will mark Brent's 10th in the Upstate. He says all any assistant coach ever wants is to feel like he has support from not only the head coach but the president and athletics director.