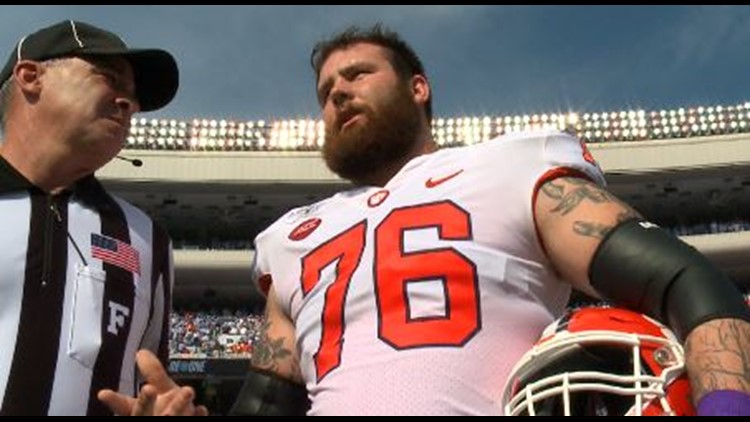 The National Football Foundation & College Hall of Fame (NFF) have announced the members of the 2020 NFF Hampshire Honor Society, which is comprised of college football players from all divisions of play who each maintained a cumulative 3.2 GPA or better throughout their college careers.

Nominated by their respective schools, members of the NFF Hampshire Honor Society must have:

Two local players who just wrapped up their careers at Georgia Southern made the list. Kicker Tyler Bass and outside linebacker Lane Ecton, both of whom are Dutch Fork products, were part of the 1,432 players from 364 schools qualified for membership in the Society's 14th year.