There will be no 2020 season for Columbia's minor league baseball team. 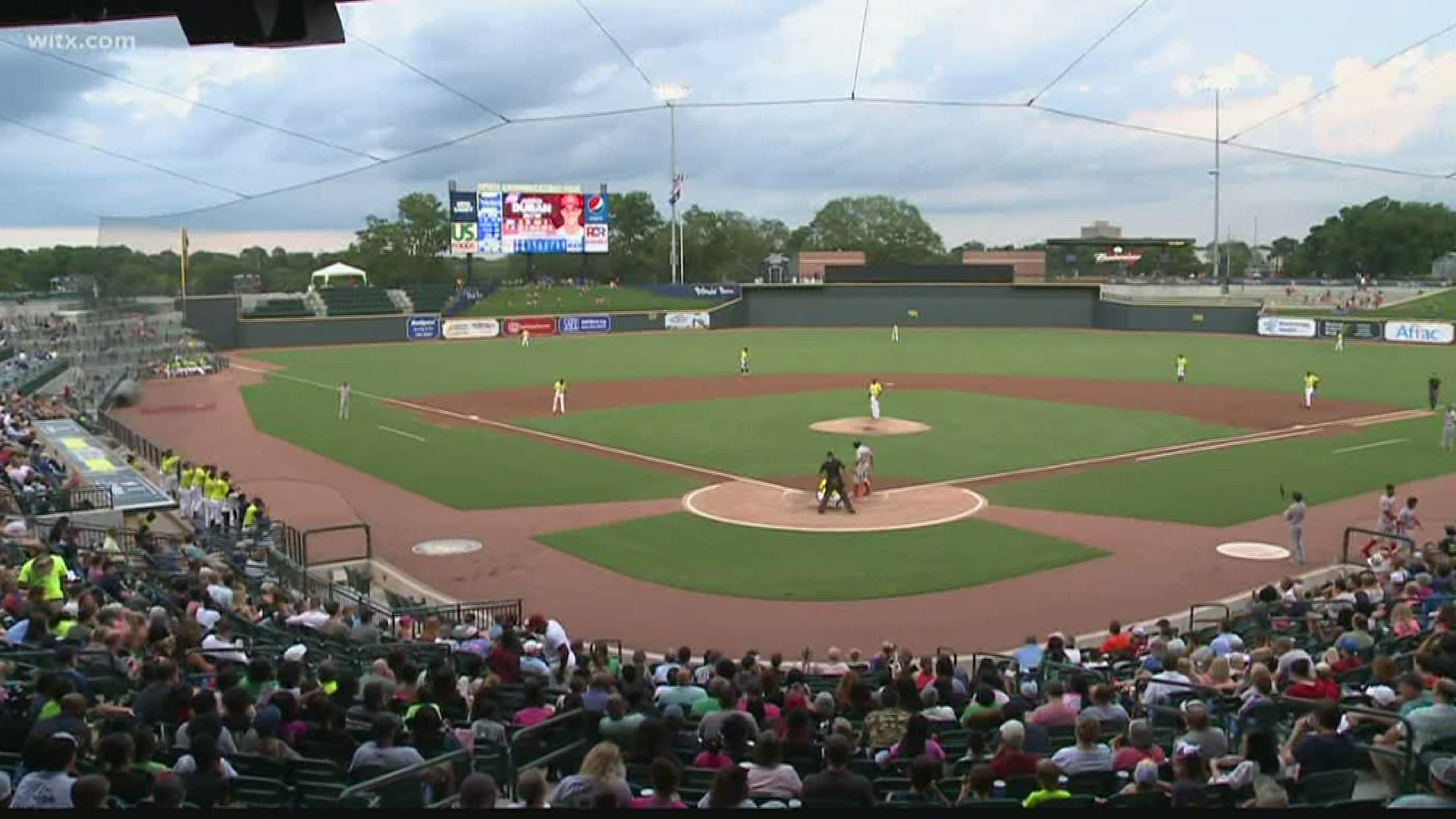 COLUMBIA, S.C. — The Columbia Fireflies 2020 season has been canceled after Major League Baseball said it would not provide players to all farm leagues across the country.

Minor League Baseball announced Tuesday that all teams in all divisions of the sport will not play in 2020, including the Columbia minor league Mets franchise.

It was originally announced back on March 12 that the Fireflies season would be postponed. But for months, there was talk that the season might restart.

“The Columbia Fireflies are devastated by today’s announcement,” said Fireflies President John Katz in a statement. “This is not just about the Fireflies not playing baseball. It is about our team of 30 dedicated staff members that rely on the Fireflies to support themselves and their families. It’s about our hundreds of part-time and seasonal team members that come together to make Segra Park the best fan experience in the South Atlantic League.”

“Despite common misconceptions, the Fireflies are not subsidized by Major League Baseball or the New York Mets,” added Katz. “The team, like thousands of other small businesses, is struggling because of the current circumstances. It will be a challenge to determine how we manage our organization during a span of 19 months between Fireflies games, but we have the right team together to make the best of a difficult situation.”

The team is looking at other ways to use its home field, Segra Park, for other community events. The team recently announced it would not do a fireworks display at the stadium on July 4.

RELATED: If you want to see fireworks here's where you can go

“We opened Segra Park as a weekend restaurant on May 30th and have seen crowds grow every week,” said Katz. “We’re currently hosting SCALB baseball games every Tuesday and Thursday night through the end of July. We know that our community will return home to Segra Park and we’re ready to welcome them back. The events will grow when it is safe and appropriate for larger gatherings, and there’s nothing we want more than to see smiling faces at the ballpark once again.”