The former Gamecock will serve as an Interim Quarterbacks coach for the remainder of the season. 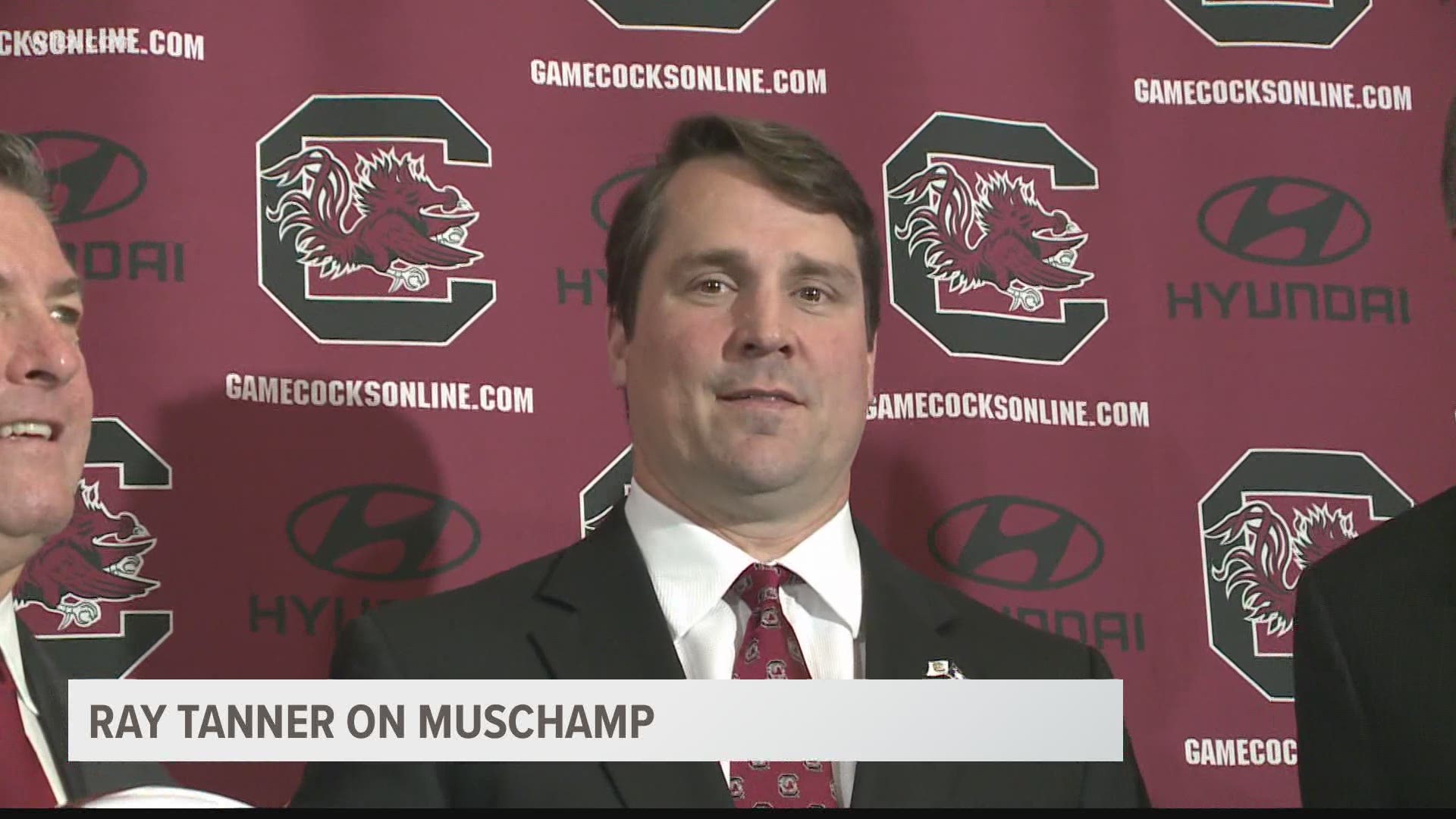 COLUMBIA, S.C. — A familiar face has been added to South Carolina's football staff.

With former Quarterbacks Coach and Offensive Coordinator Mike Bobo taking over as interim Head Coach, the team announced Monday that it has added former Gamecock Connor Shaw to its coaching staff.

Shaw, who is the winningest Quarterback in program history, will serve as Interim Quarterbacks Assistant Coach for the remainder of the season.

He has had prior stints as an Assistant coach. He served as a tight ends coach at Furman University for several months back in 2018.