Rising senior P.J. Hall at Dorman has announced he will play either in the SEC or ACC. 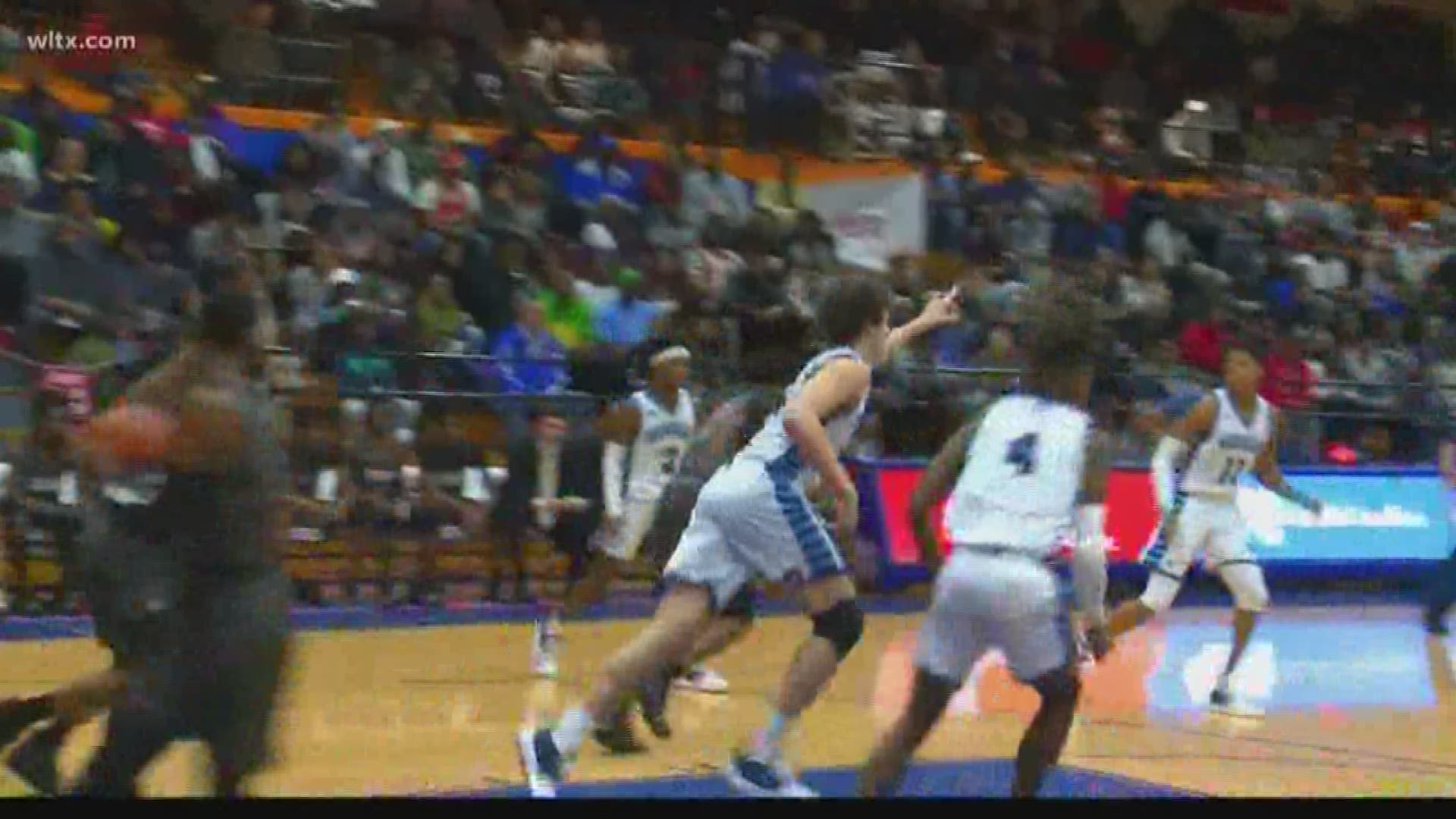 Dorman rising senior forward P.J. Hall has released his Final Five, a list of five schools of which he will choose one to continue his basketball career.

Clemson, Florida, Georgia Tech, Tennessee and Virginia Tech have done enough to make a final cut from a list that was quite extensive.

The Tiger program is the lone in-state school to make the cut. South Carolina had also recruited Hall as well.

Virginia Tech is now led by former Wofford head coach Mike Young. Hall's father Jerome played at Wofford in the early 90s when Young was a member of the Terriers' staff.

Tennessee is led by former Clemson coach Rick Barnes and is where Hall has family ties.

Florida also has connection to P.J. as his sister Thayer is a Gator volleyball player.

Hall is a member of a Dorman team that has won three consecutive 5A state championships.