The Dutch Fork Silver Foxes are seeking a third consecutive state championship in Class AAAAA and part of that long process is spring practice which kicked off Tuesday. 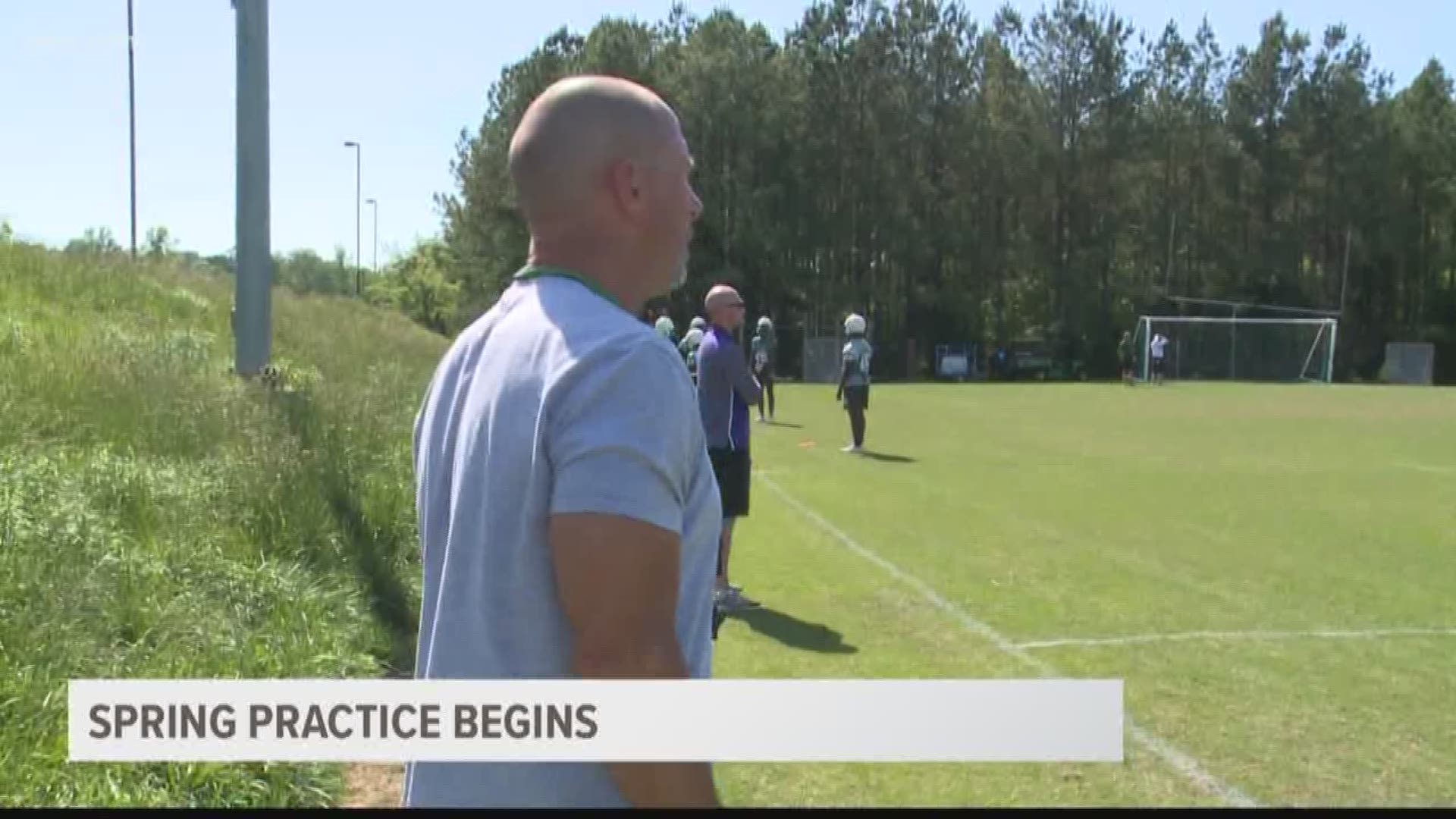 The first day of May was the first chance high school football teams could gather for the first day of spring practice and the defending two-time 5A state champion was part of the parade to the practice fields.

Dutch Fork head coach Tom Knotts has won 10 career state championships, three at Dutch Fork. He is just as hungry for number 11 and spring practice is part of that process in trying to extend the season to the first weekend in December.

"This is where it starts, but about the first day after the state championship, we started lifting weights and doing agilities and running," said Knotts.

"Football, like most sports, has become year-round. But we're excited to be out here doing real football."

For Knotts, it may be the first of May but he is already laying down what he expects from his players who once again, will have a huge target on their collective backs.

"We think we have all the pieces in place. We have to stay healthy, but we're big, we're fast, we're strong, we're physical. We just have to keep from getting the big head and practice like we're supposed to."