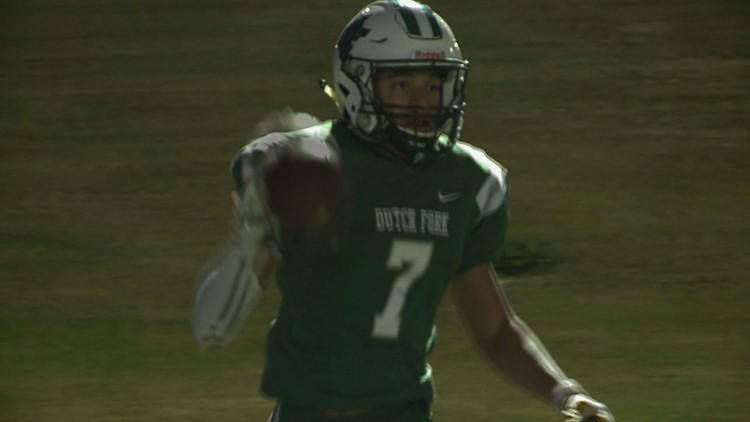 Hyatt is a former Virginia Tech commit who recently backed off that pledge. Saturday evening, Hyatt announced on Twitter he is committed to play at Tennessee where he will join Thompson who is about to kick off his sophomore season in Knoxville. The cornerback is also a former Virginia Tech commit who decommitted from the Hokies before eventually finding his way to Rocky Top.

Rivals lists the 6-2 Hyatt as a 3-star and the seventh-ranked in the state for the class of 2020. Hyatt will enter his senior season hoping to lead Dutch Fork to its fourth consecutive 5A state championship.