Chadwell adds to his Coach of the Year collection 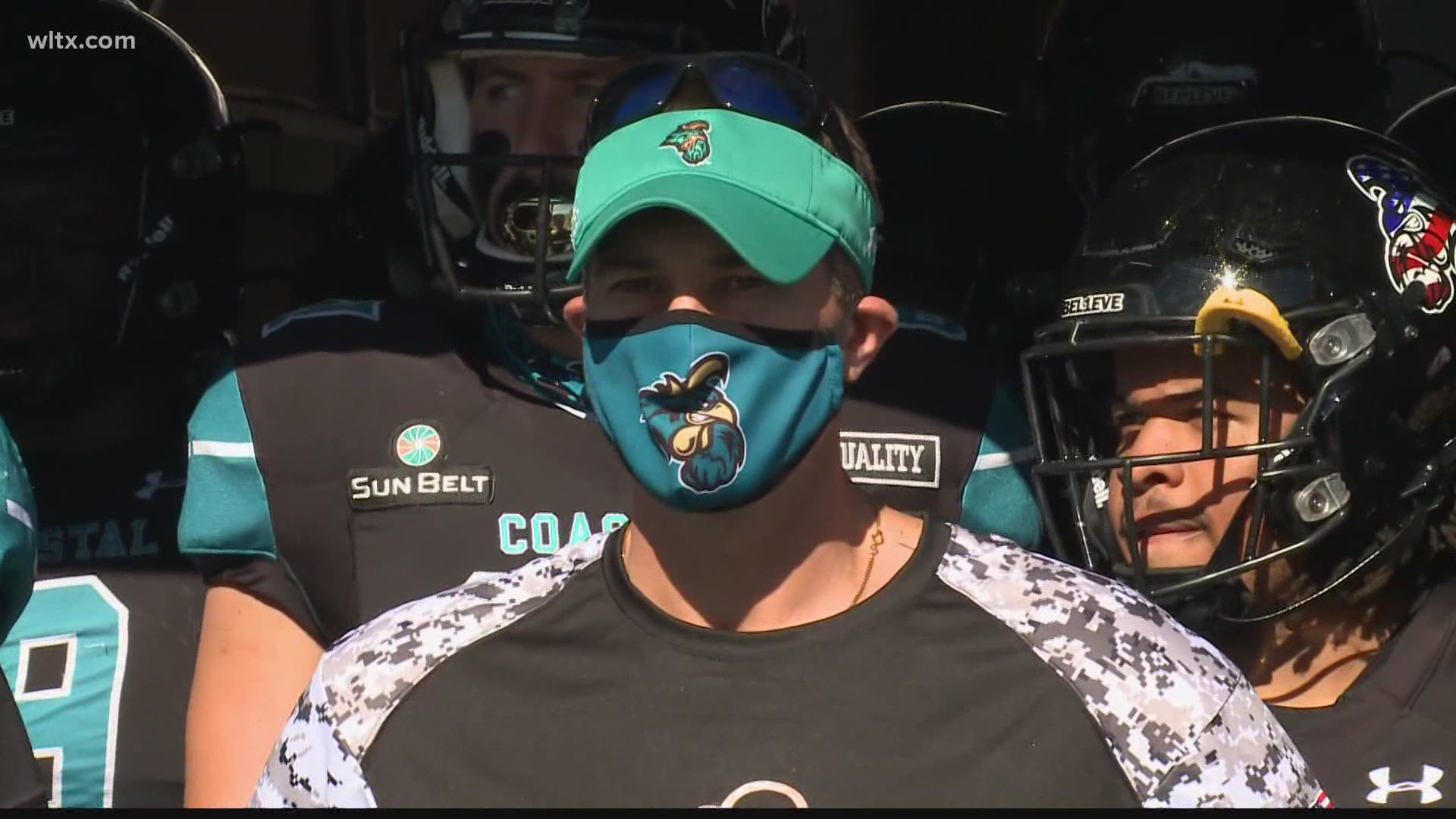 This comes on the heels of the greatest season in the history of Coastal Carolina football. Chadwell led the Chanticleers to the program's first-ever Sun Belt Conference title and an 11-1 overall mark including an 8-0 Sun Belt Conference record. Coastal Carolina also competed in the program's first-ever FBS postseason bowl game.

This season marked Coastal Carolina's first-ever undefeated regular season and the first time that the Chanticleers were ranked in either the Associated Press Top 25 Poll or the Amway Coaches Poll presented by USA Today Sports.