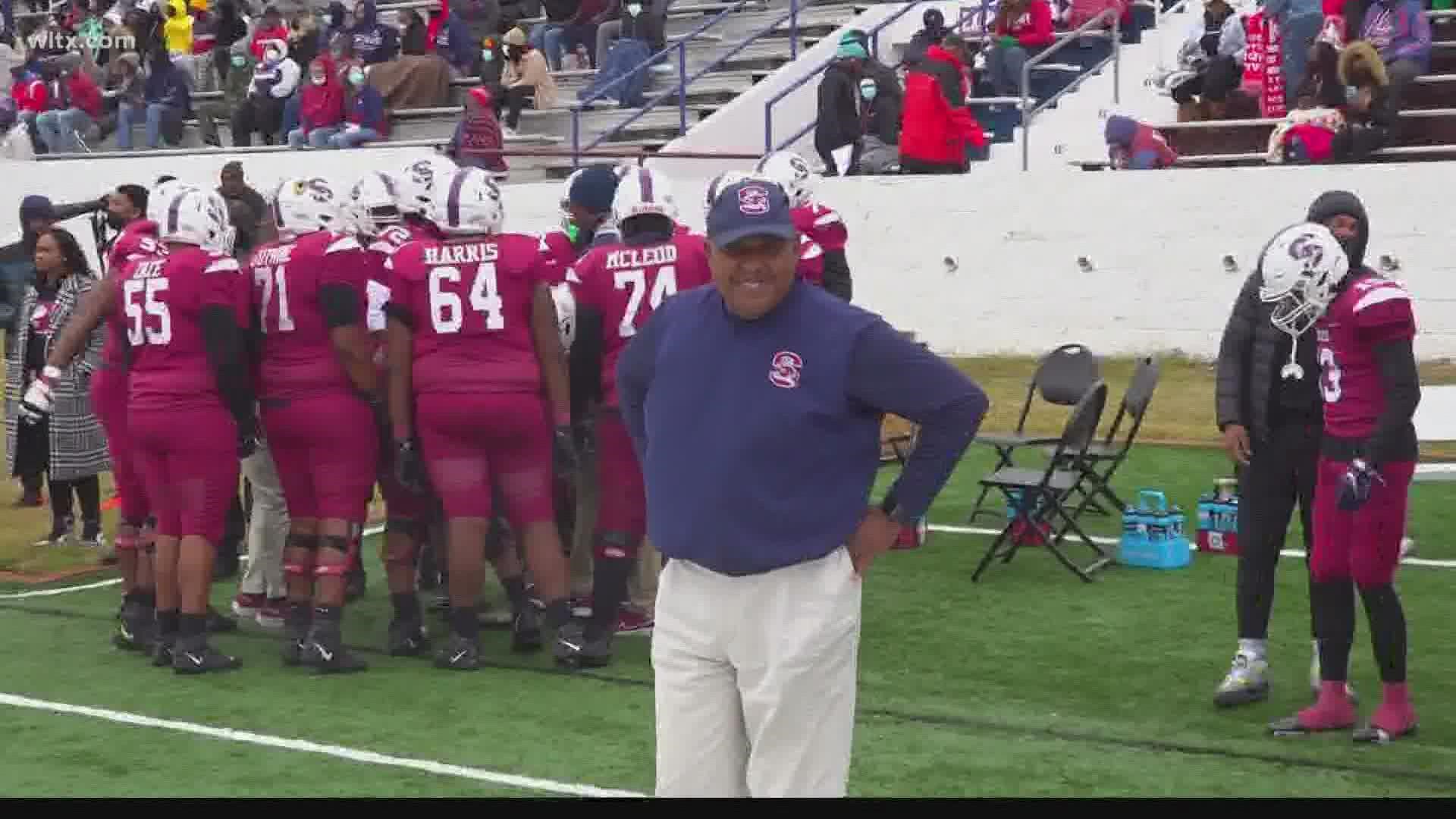 After leading the Bulldogs to the regular season title with a 5-0 league record, Buddy Pough was named the MEAC Coach of the Year. The program's all-time winningest coach will lead his team in next month's Celebration Bowl in Atlanta after winning his eighth conference title.

Running back Kendrell Flowers, receiver Will Vereen, tight end Yancey Washington and offensive lineman Nick Taiste were named to the Second-Team along with defensive linemen Patrick Godbolt and Octaveon Minter. 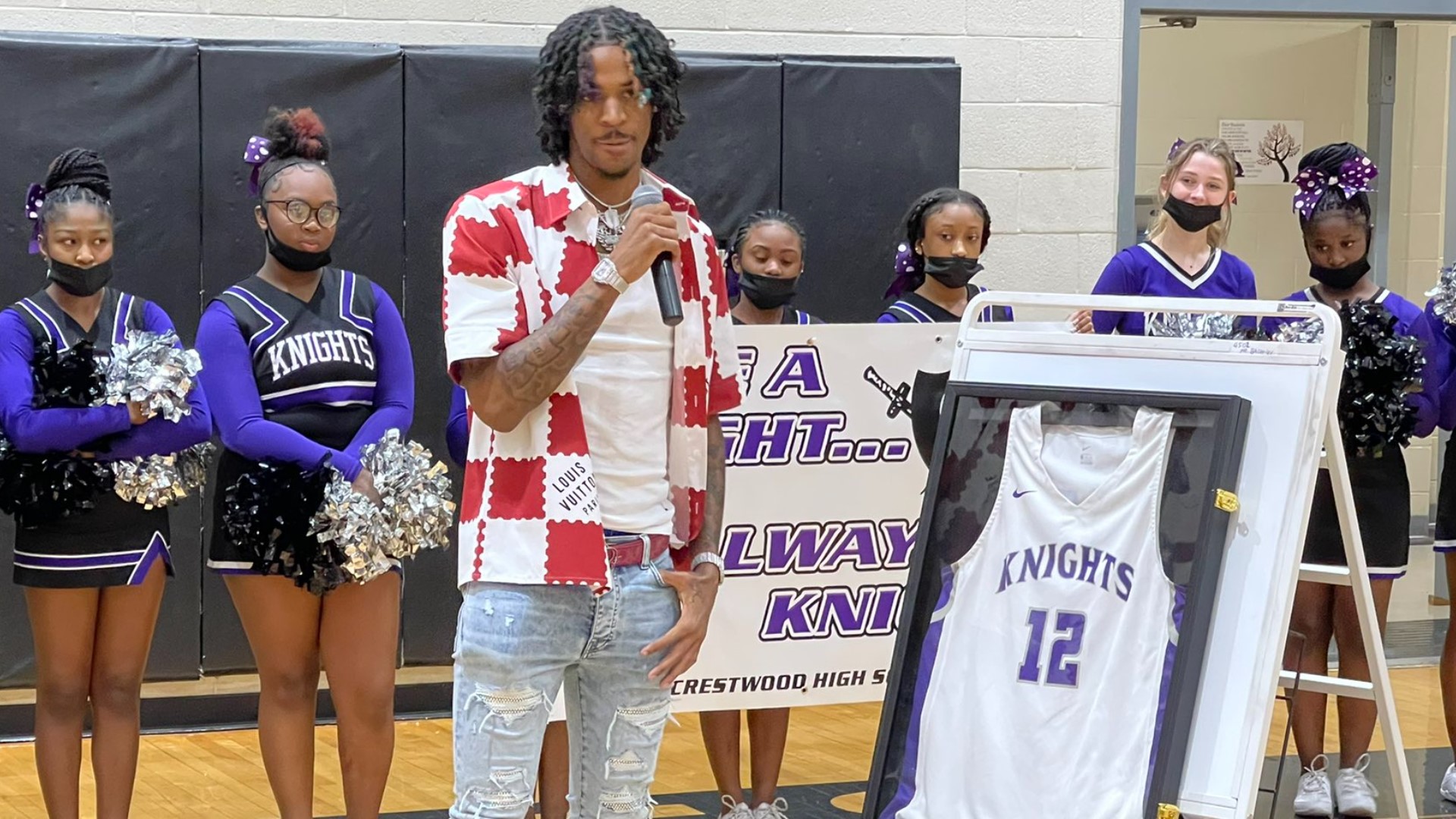