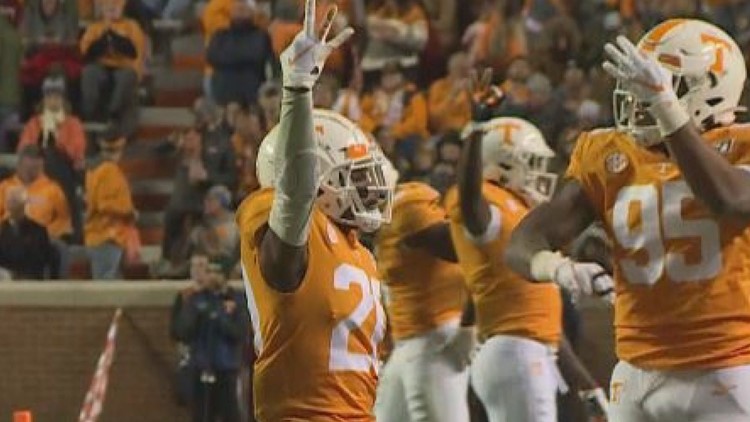 All of Thompson's takeaways came in the first half with his first pick coming on the game's first offensive play, as he intercepted Blazers' quarterback Tyler Johnston III and returned the ball to the UAB 19-yard line to set up a Tennessee field goal.

Thompson won state titles at Ben Lippen and Dutch Fork as well as a Most Outstanding Player award in the 2017 Shrine Bowl.