Coastal Carolina will put its undefeated record and national ranking on the line when it plays at Arkansas State, a team led by a former SEC head coach. 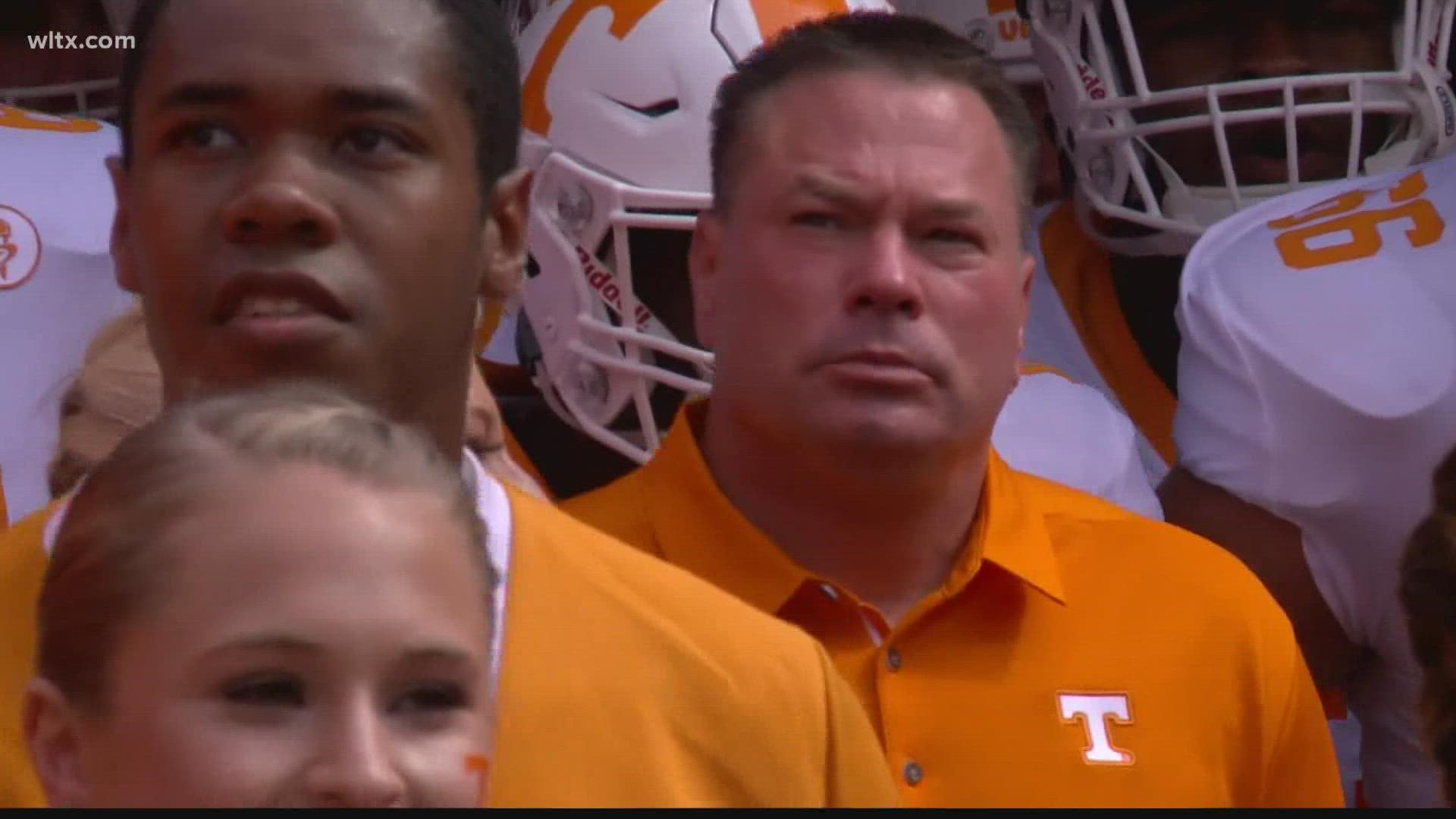 CONWAY, S.C. — When Coastal Carolina kicks it off against Arkansas State Thursday night, a familiar face to SEC football fans will try to lead the home team to an upset win over the 15th-ranked Chanticleers.

Former Tennessee head coach Butch Jones is in his first year with the Arkansas State program.

Before coming to Jonesboro and after he was let go by Tennessee, Jones was an analyst on Nick Saban's staff at Alabama.

Coastal Carolina's high-octane offense should have the green light against an Arkansas State defense which has been lit up this season - allowing 55 points to Memphis, 52 to Washington, 41 to Tulsa and 59 to Georgia Southern.