From Newberry College to the NFL, Ron Parker spent eight years in the league 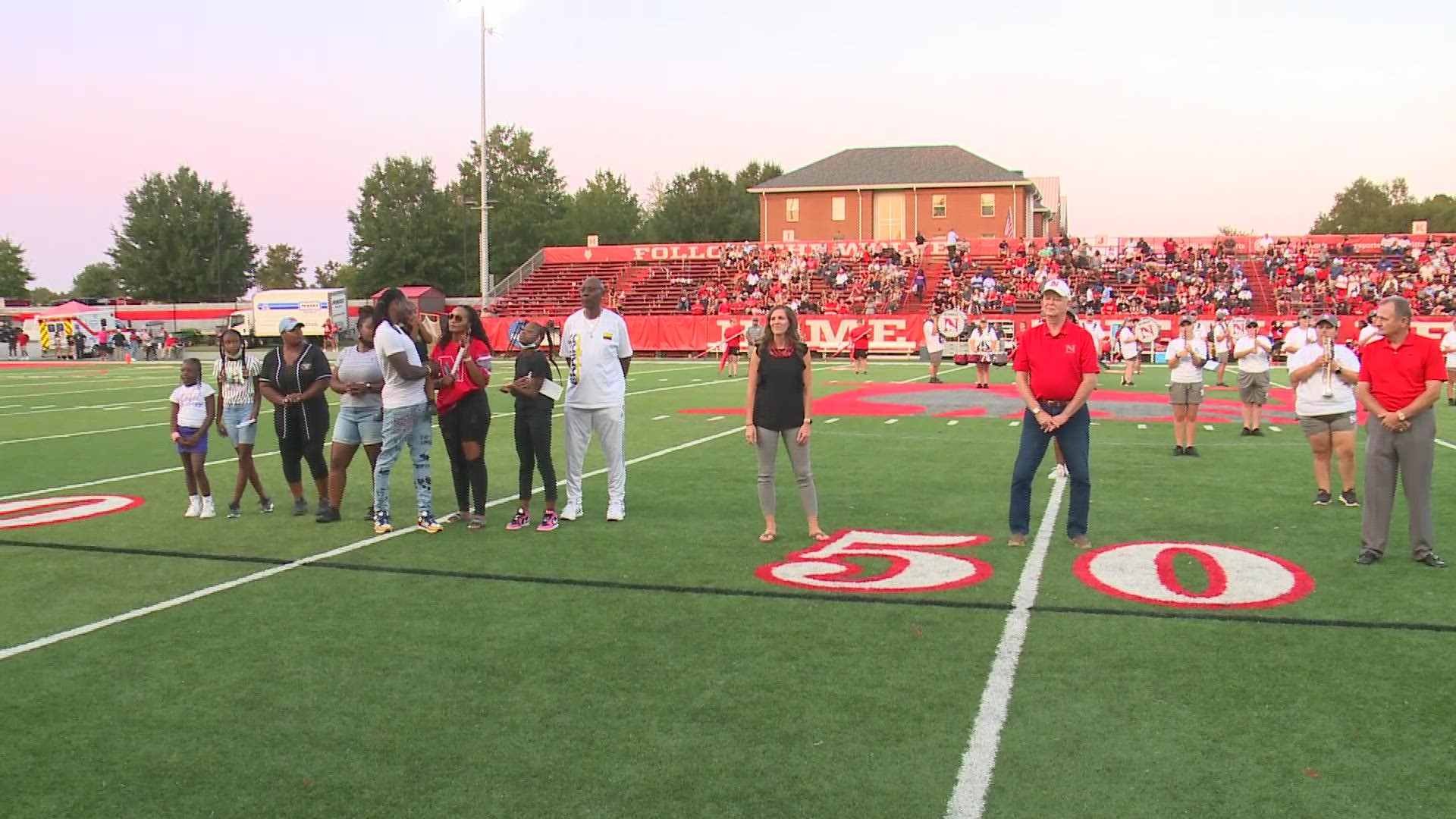 NEWBERRY, S.C. — Ron Parker hopes his appearance at Setzler Field Saturday night will remind the current members of the Newberry College football team that the road to the NFL has more than one path.

Parker was at Newberry College Saturday where during halftime of the North Greenville game, he was on the field with the other inductees who are the newest members of the Newberry College Athletic Hall of Fame.

Parker led the team with six interceptions in 2009 and five in 2010. He was named South Atlantic Conference Defensive Player of the Year in 2009 and First Team All-Conference in 2009 and 2010. During those two seasons, he was also named a Division II All-American. His talent caught the eye of NFL scouts and even though he was undrafted in 2011, he spent that season with the Seahawks and the Raiders. In his eight years, his greatest success came with Kansas City as he was a starter in the secondary from 2013-2017. Parker played in 105 games in his career, making 78 starts. He played in over 5,349 defensive snaps, recording 11 interceptions, 394 combined tackles, 345 solo tackles, 52 assisted tackles, 10 tackles for a loss, and seven quarterback hits.

One of Parker's messages to the current group of athletes is learn from your mistakes and whether it's in the NFL or the SAC, always be prepared so when your opportunity arises, you will be ready to take advantage of it.