Travis Williams will be reunited with Gus Malzahn in Orlando. 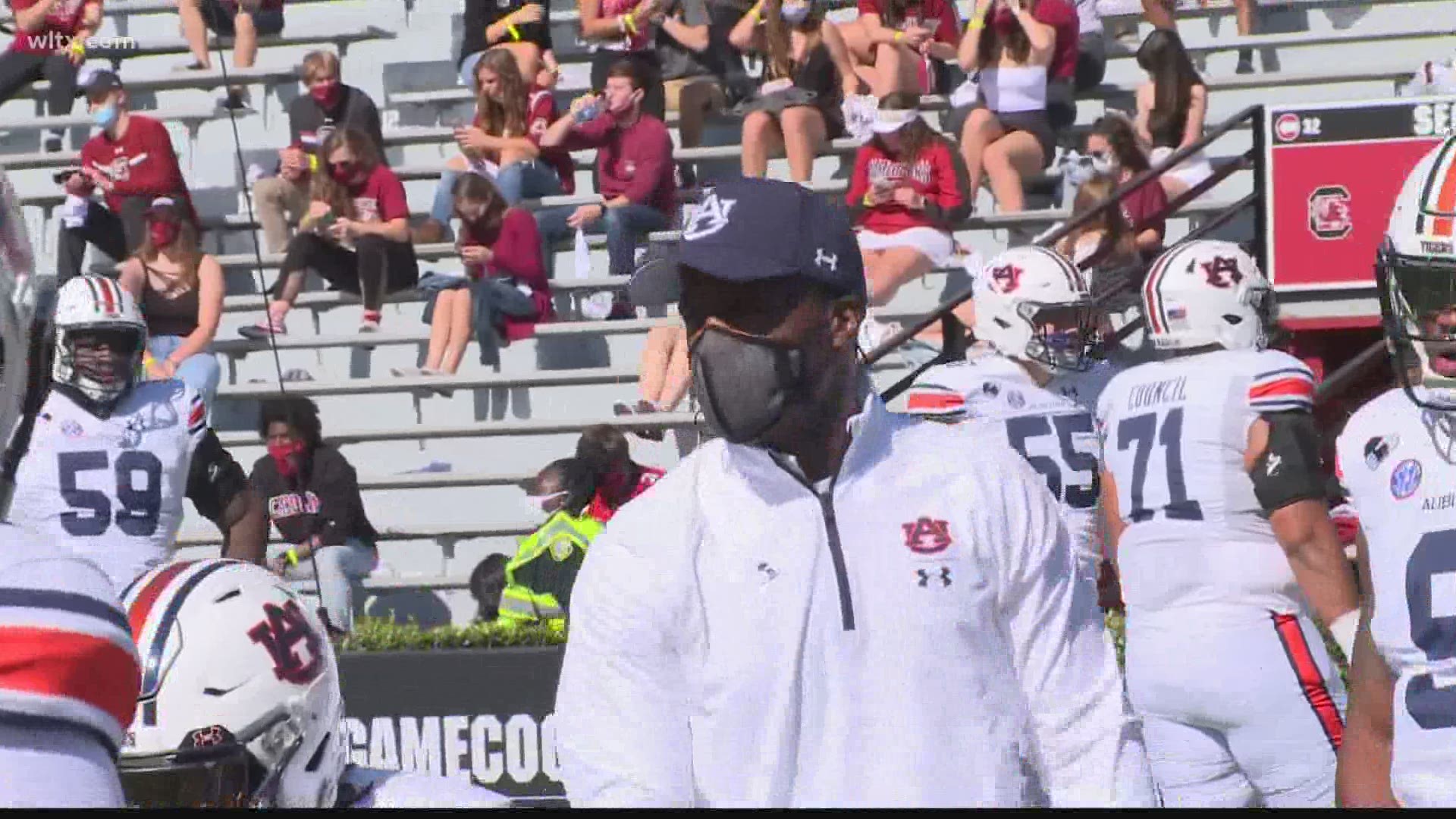 ORLANDO, Fla. — Travis Williams, the Spring Valley graduate who most recently was on the Miami Hurricanes staff, is the new defensive coordinator at UCF.

Williams had been hired less than three weeks ago as the University of Miami linebackers coach. But the chance to run the defense for his former boss at Auburn, Gus Malzhan, was an opportunity he could not pass up. Malzhan was fired as Auburn's head coach but landed on his feet in Orlando as the head coach at UCF.

Before his stop in South Beach, Williams spent five seasons as the Auburn linebackers coach. He added the title of co-defensive coordinator for the 2019 and 2020 seasons. Last season, he had another title for his resume as he was Auburn's recruiting coordinator.