Jalin Hyatt is one of seven players up for the top individual award for high school football. 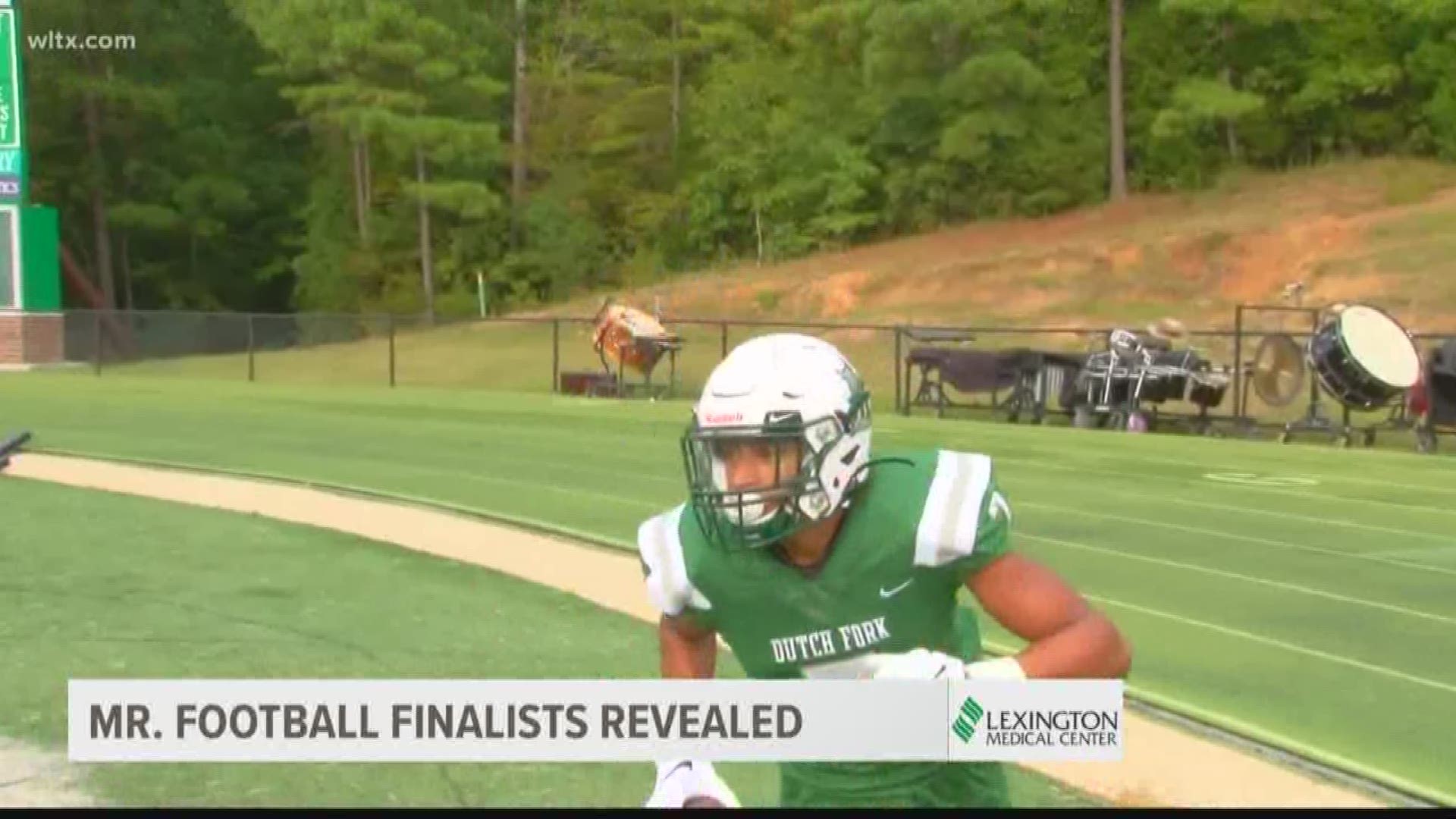 Dutch Fork receiver Jalin Hyatt, who is a regular on the Friday Night Blitz - he is one of the finalists.

The Tennessee commit owns the Dutch Fork record with 43 receiving touchdowns. This season, he has 30 catches for 631 yards and 12 touchdowns. He's quite the athlete, size, speed.

Also, Saluda quarterback Noah Bell is a finalist. The lefty has thrown for 21 touchdowns along with 1,347 yards.

All seven players will be recognized during halftime of the Touchstone Energy Cooperatives Bowl on Saturday, December 14, at Doug Shaw Memorial Stadium in Myrtle Beach.