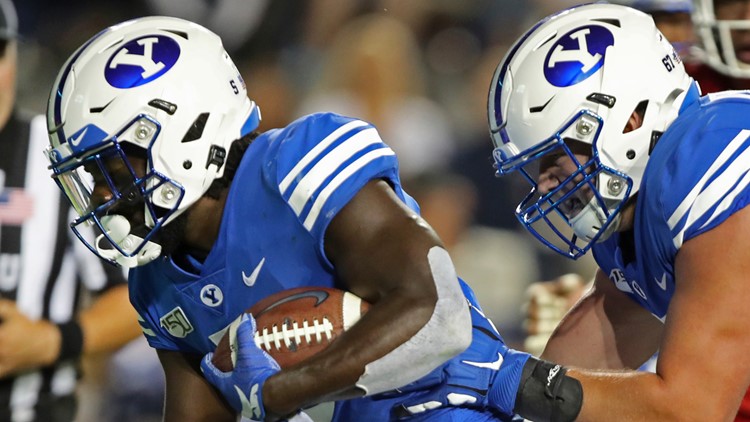 Ty'Son Williams has had a long career in college after two transfers and a season ending knee injury this past season. But now he will throw his efforts into getting ready for the NFL Draft.

The former Crestwood running back announced on Twitter that he will enter the draft and not apply for a sixth year in college.

Williams originally signed with North Carolina but transferred to South Carolina where he spent the 2017 and 2018 seasons in the Gamecock backfield.

With a degree in hand, Williams transferred to BYU for the 2019 season where he was immediately eligible. But he tore his ACL in the fourth game and that ended his season. He could have applied for another year via a medical hardship but decided to go ahead and turn pro. In his four games for BYU, he rushed for 264 yards on 49 carries with three touchdowns. He had established himself as the top running back in the Cougar rotation. Now he will try to convince at least one NFL team that he can play at that level.