Smith's contract was not renewed after comments concerning Zion Williamson & the Clemson football and basketball programs were made public in the FBI trial. 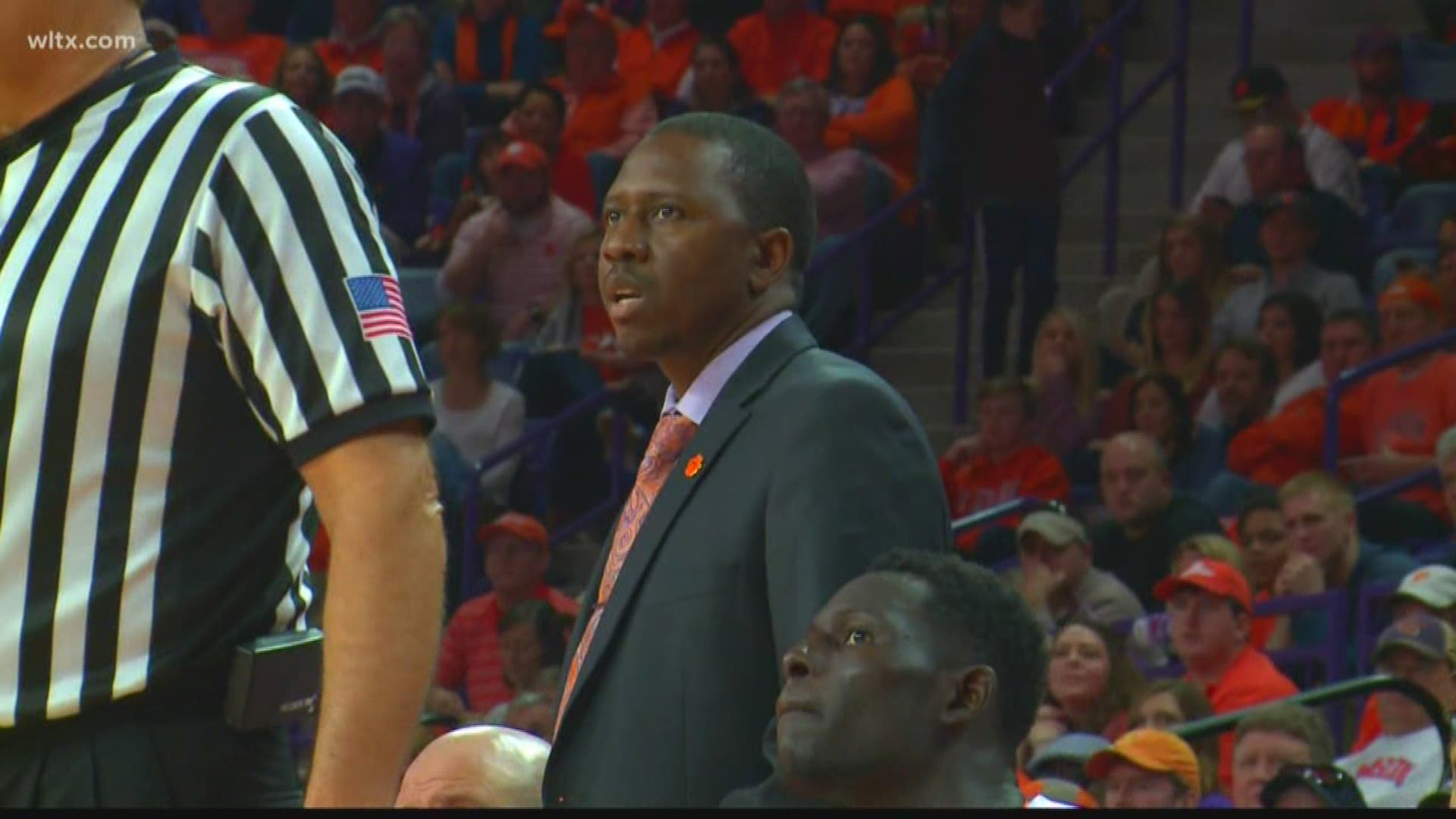 Former Clemson assistant basketball coach Steve Smith has found a new job and he will stay in the ACC.

Smith has been hired by Florida State head coach Leonard Hamilton to replace former assistant coach Dennis Gates, who left FSU to take over the Cleveland State program in July.

Smith was at Clemson for seven seasons, but was dismissed in May after comments he had made on a federal wiretap came to light in the FBI trial concerning corruption in college basketball.

According to testimony in the trial in New York, Smith was caught on a federal wiretap discussing the recruitment of former Spartanburg Day and Duke star Zion Williamson, the Clemson men's basketball program's pursuit of Williamson and the Clemson football team.

Smith was recorded saying "That's why football is so successful, is if you do it and use resources at Clemson, like you can really keep everything tight," with regards to the recruitment of Williamson who eventually signed with Duke.

When those comments made their way into the public sphere, it did not take long before Smith's tenure at Clemson became a hot topic of debate and he was eventually let go from the Tiger program.

With this news, it is safe to say the pregame handshakes between the Clemson and Florida State coaches this season will be quite interesting.