A Gamecock great passed away earlier this week. Willie Scott was an outstanding tight end but his USC teammate George Rogers says Willie was an even better person. 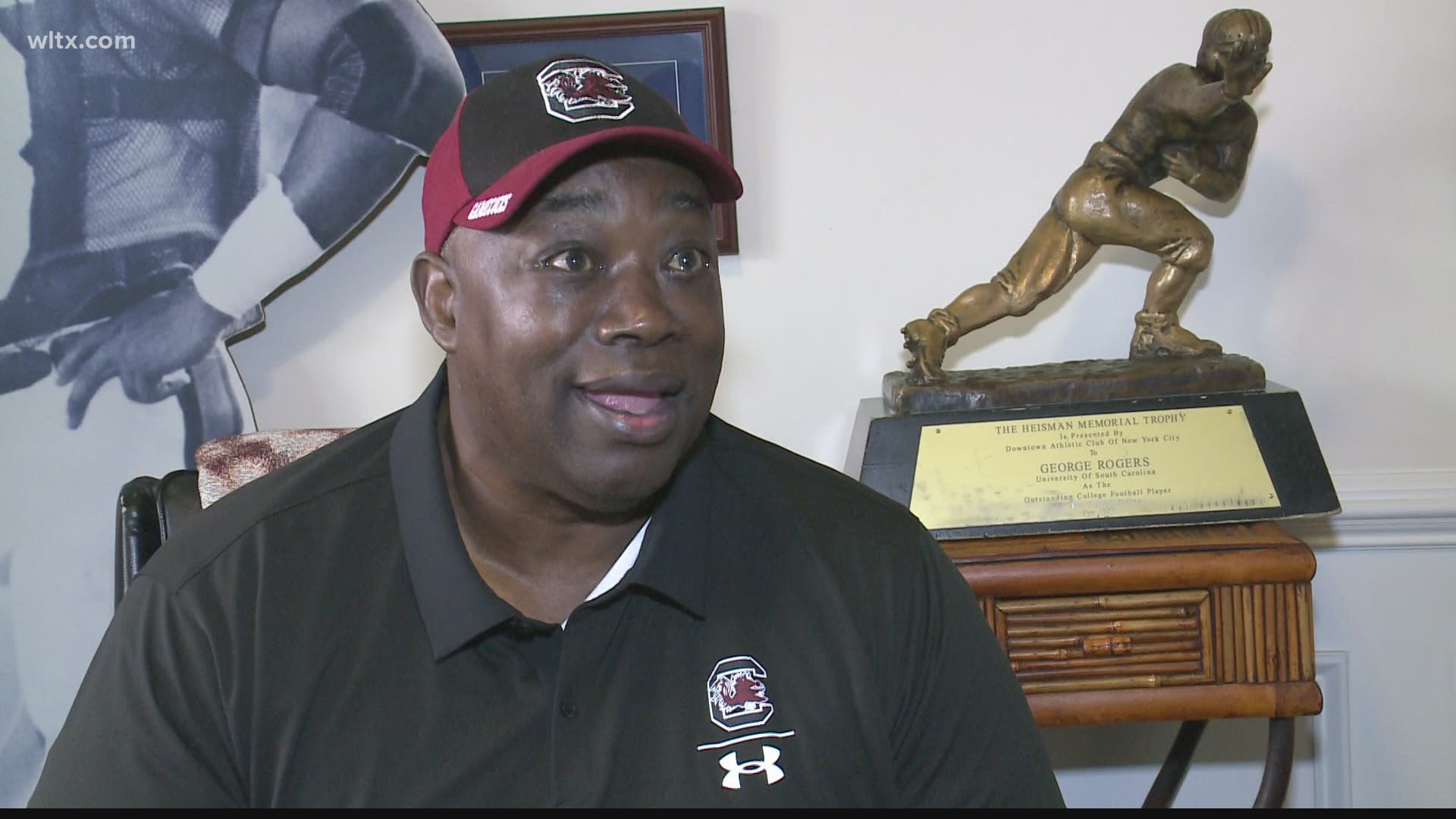 COLUMBIA, S.C. — When George Rogers looks back on the life of Willie Scott, he thinks about the big smile, the warm personality and the most loyal friend one could have.

The 1980 Heisman Trophy winner, Rogers credits Scott and Ben Cornett for giving him room to run as both were outstanding tight ends who took pride in their ability to block for their teammates.

Scott passed away earlier this week at the age of 62 and Rogers said when he learned of Scott's passing, it was tough to take.

"When you lose someone you know, as a friend, you're hurt. And I'm hurt right now," Rogers said.

"Oh, he could dance," Rogers recalled.

Rogers will do his best to remember the good times but obviously losing someone who was like a brother is something that will stay with him going forward.