Opening Day is a day away for Gamecock baseball 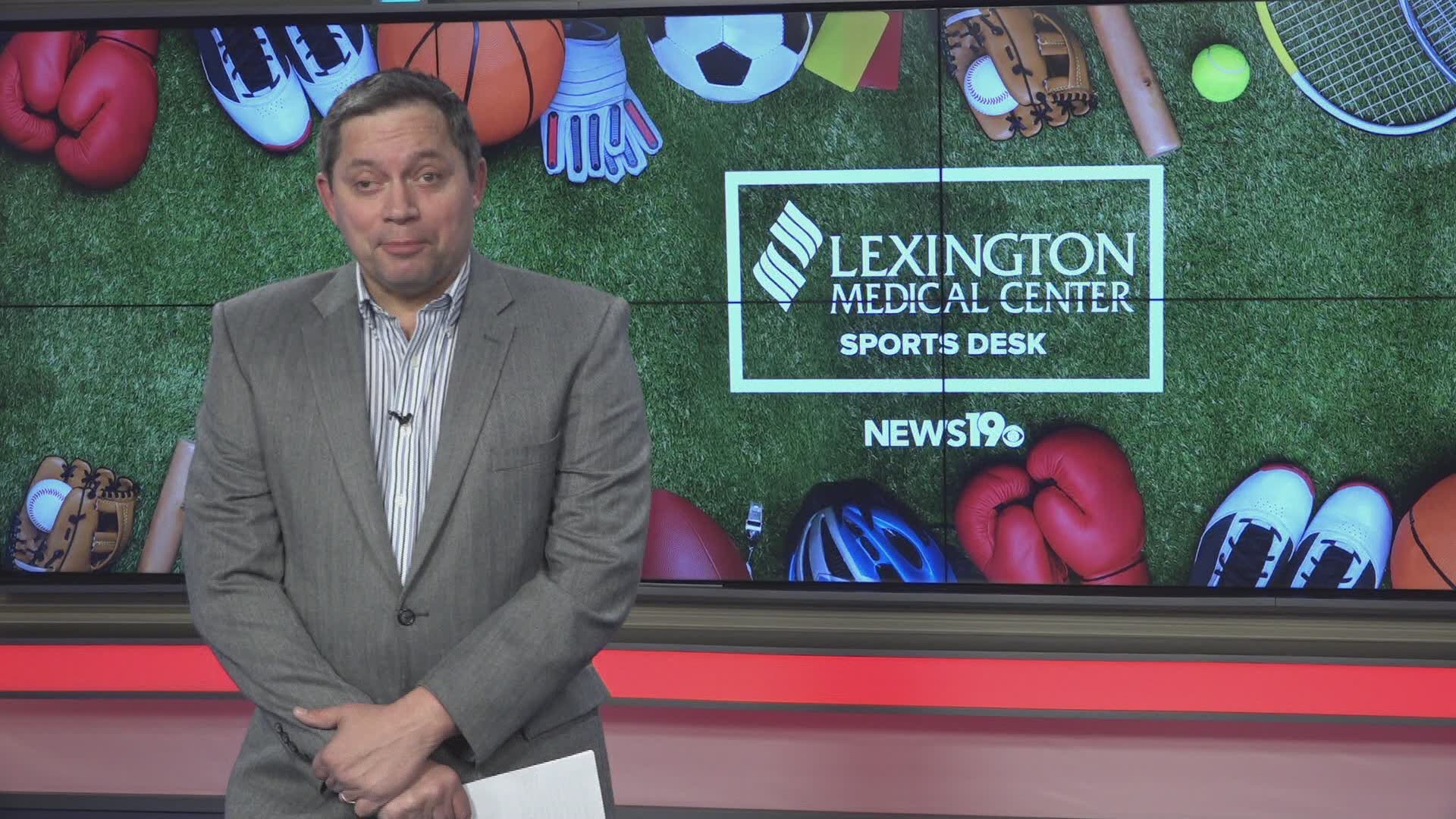 But what about the day before opening day? Kingston compares it to the most wonderful time of the year.

"Christmas Eve is never as fun as Christmas. So, (I'm) ready for opening day to get here for sure," he said.

When the first pitch is delivered tomorrow at Founders Park, the third season of the Mark Kingston era will officially be underway. After making it to the Super Regionals in year one, year two saw the team fail to make the NCAA Regionals.

Outfielder Andrew Eyster hinted that the players are anxious to get 2020 underway and get back to the post-season.

"First game of the season, there's a lot of unknowns, a lot of anticipation, a lot of expectations especially internally with our team," Eyster said.

"But we just have to go about it like it's any other day, like it's an intra-squad (scrimmage) or something like that. So there's a lot of excitement."

Opening day starting pitcher Carmen Mlodzinksi saw his season cut short in 2019 when he broke his foot against Clemson and missed the rest of the season.

"Whole team is ready to go," he said.

"It's been a long process getting ready for this year, just ready to start the season."

The Gamecocks and Holy Cross will play game one of their series Friday afternoon at 4:00 p,m. Saturday's game is at 2:00 p.m. with Sunday set for high noon.