Gamecock head football coach Will Muschamp mentions the way Tom Brady takes care of business when the pressure is the most great. 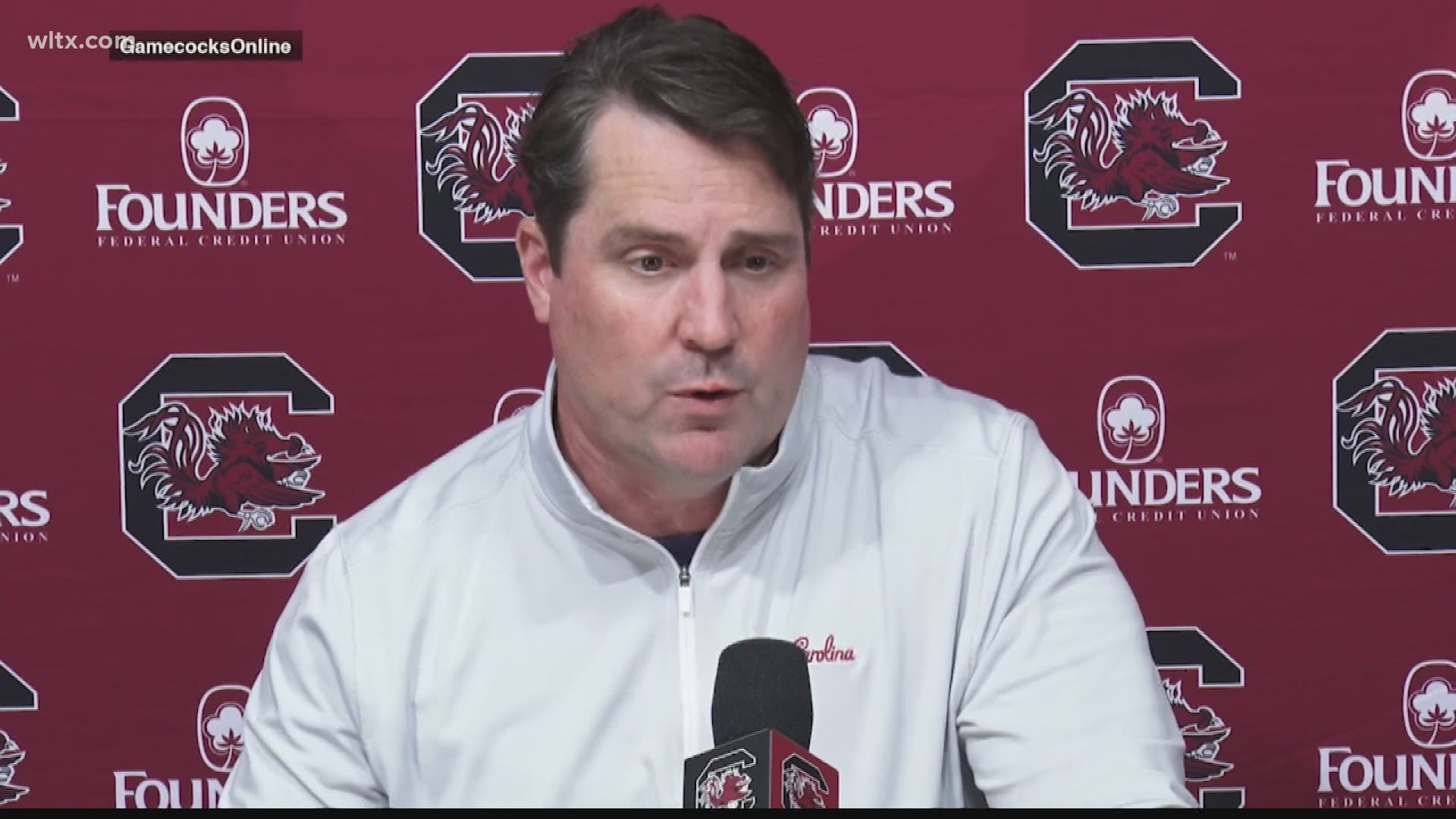 His team is 0-2 and will be on the road Saturday to take on Vanderbilt.

During his weekly news conference on Tuesday, Gamecock head football coach Will Muschamp was asked about how a team develops a winning mindset and not surprisingly, he said it all starts in the days leading up to kickoff. Muschamp says practice has featured more "good on good" in an effort get as many players ready for Saturday.

Muschamp went on to say that simulating that success in practice can yield the same result in games and that's when he used the future Hall of Fame quarterback as an example.

"Why is Tom Brady the best one minute quarterback ever," Muschamp asked.

"Because he never changes. Nothing ever changes in one minute for him. He doesn't decide all of a sudden he's got to have a whole new route concept. He's got to do this, he's got to change this. No. He stays the same all the time. Those are things I talk to the team about all the time. You don't change when the game is on the line."