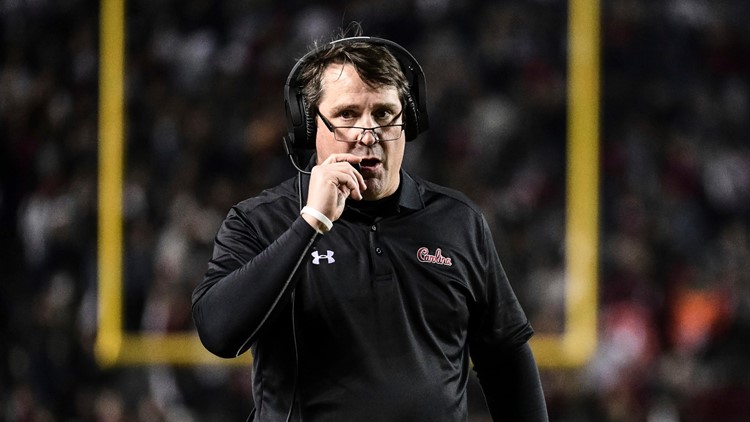 Gamecocks will face a tough team from Boone

The stage was set for Appalachian State to come to Williams-Brice Stadium undefeated and ranked.

But former Newberry Bulldog Shai Werts and the Georgia Southern Eagles spoiled that storyline by defeating the Mountaineers 24-21 two Thursdays ago.

But this is still a 7-1 ASU team that will line up against Carolina. Quarterback Zac Thomas was last year's Sun Belt Offensive Player of the Year and he will provide a dual threat to the USC defense. At his news conference to preview the game, South Carolina head football coach Will Muschamp noted the experience that the Mountaineers have.

"19 of 22 starters are juniors and seniors, and most of them have been redshirted, so they have an older very experienced team that's won a lot of football games," Muschamp said,

One member of the staff that Muschamp knows very well is tight ends coach Pat Washington who held that same position for the last three years at South Carolina.

When Muschamp made some changes to his staff after the 2018 season, Washington was let go before landing on the Appalachian State staff.