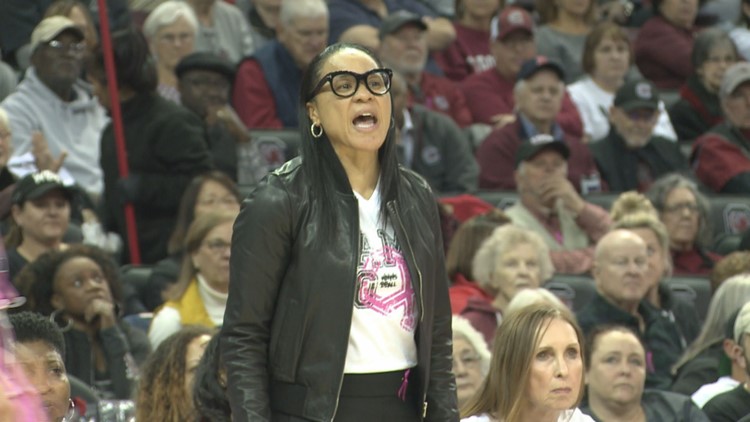 Gamecocks grind out a win over LSU 63-48

The 6-foot-5 forward controlled the middle and gave the Gamecocks a second-half lift as she scored nine of her points in the final two quarters.

LSU was a difficult out for South Carolina, limiting the Gamecocks to just nine points in the second quarter for their lowest point total in a quarter this season. Jailin Cherry had 13 points to lead LSU. The Tigers have lost 10 straight to the Gamecocks.