For the first time since 2016, the home of South Carolina baseball is the site for an NCAA Regional. 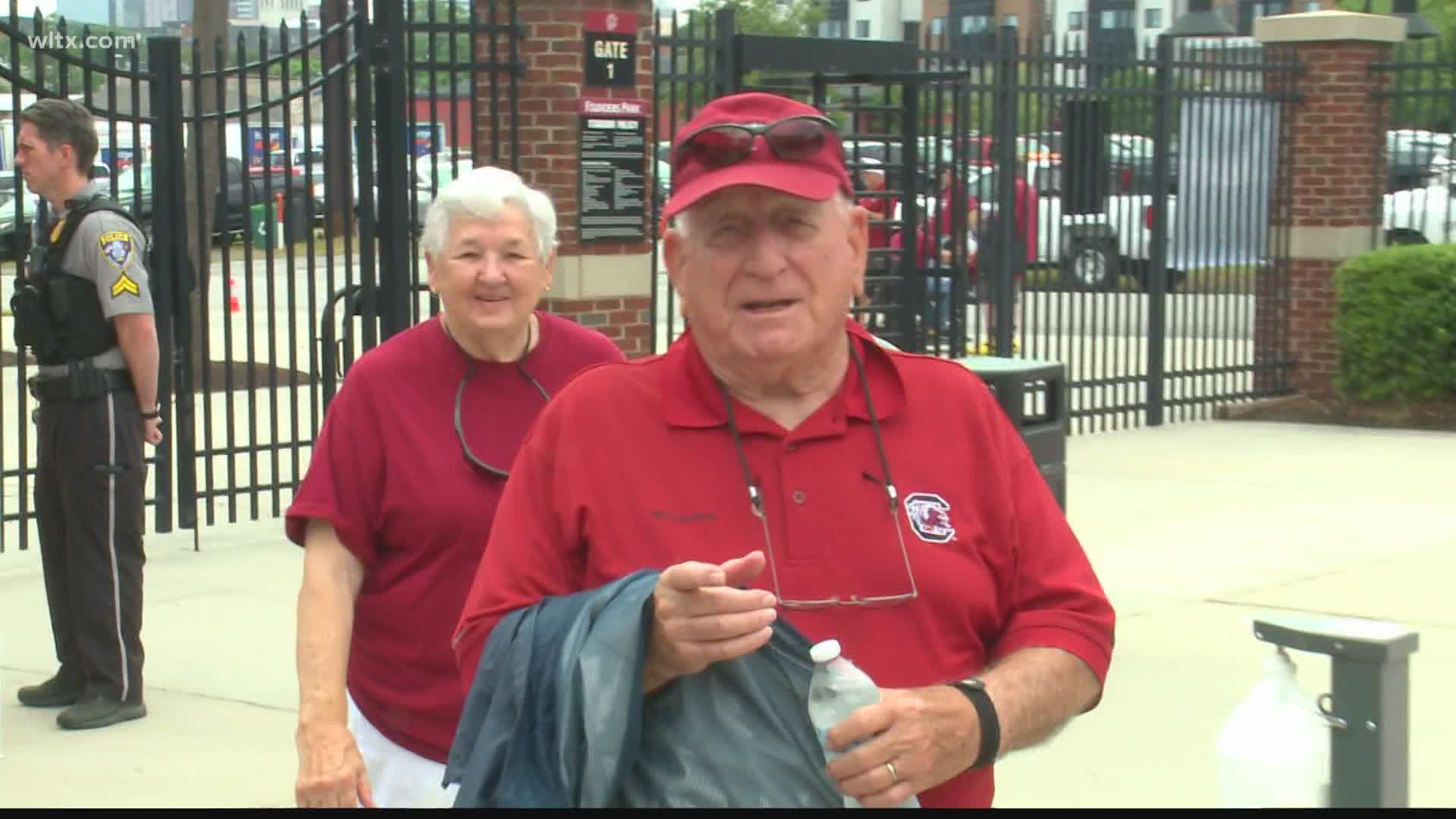 COLUMBIA, S.C. — The first regional at Founders Park since 2016 brought out a nice crowd in spite of a noon start.

The announced crowd was 5,444 for the first game of the regional which featured an SEC-ACC showdown with the Gamecocks and Virginia Cavaliers.

For years, hosting a regional had become the norm in Columbia but a five-year absence from hosting duties has made baseball fans quite thirsty for that June experience of post-season baseball.

On Friday, the experience of seeing NCAA logos decorating the field and the new matchups a regional can bring is back as Founders Park will be hosting at least three days of NCAA Regional action.

The Gamecocks defeated Virginia 4-3 and will play Saturday night against the winner of Old Dominion and Jacksonville.