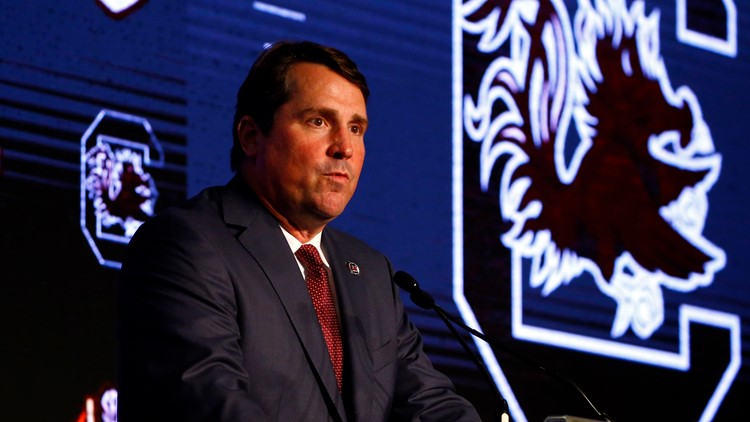 One of Steve Spurrier's greatest contributions to the journalism industry is his term "talking season" which has been used by more than one media member to describe that period between the end of spring practice and the start of preseason practice. It's when there is a lot of talking about the upcoming season and part of that period is the spring speaking circuit such as the Spurs Up Tour.

Talking Season hits its peak in July with the respective media gatherings to preview the college football season and the SEC has released its schedule for its four-day event known as SEC Media Days.

Gamecock head football coach Will Muschamp will be on the last day, July 16, with Texas A&M and Auburn.

The names above are listed alphabetically by school and are not an indicator of the actual order of appearance. The players who will be accompanying the head coaches will be announced at a later date.