Getting closer to renewing the rivalry

The 2020 season marked the first time since 1908 that South Carolina and Clemson did not meet on the football field. 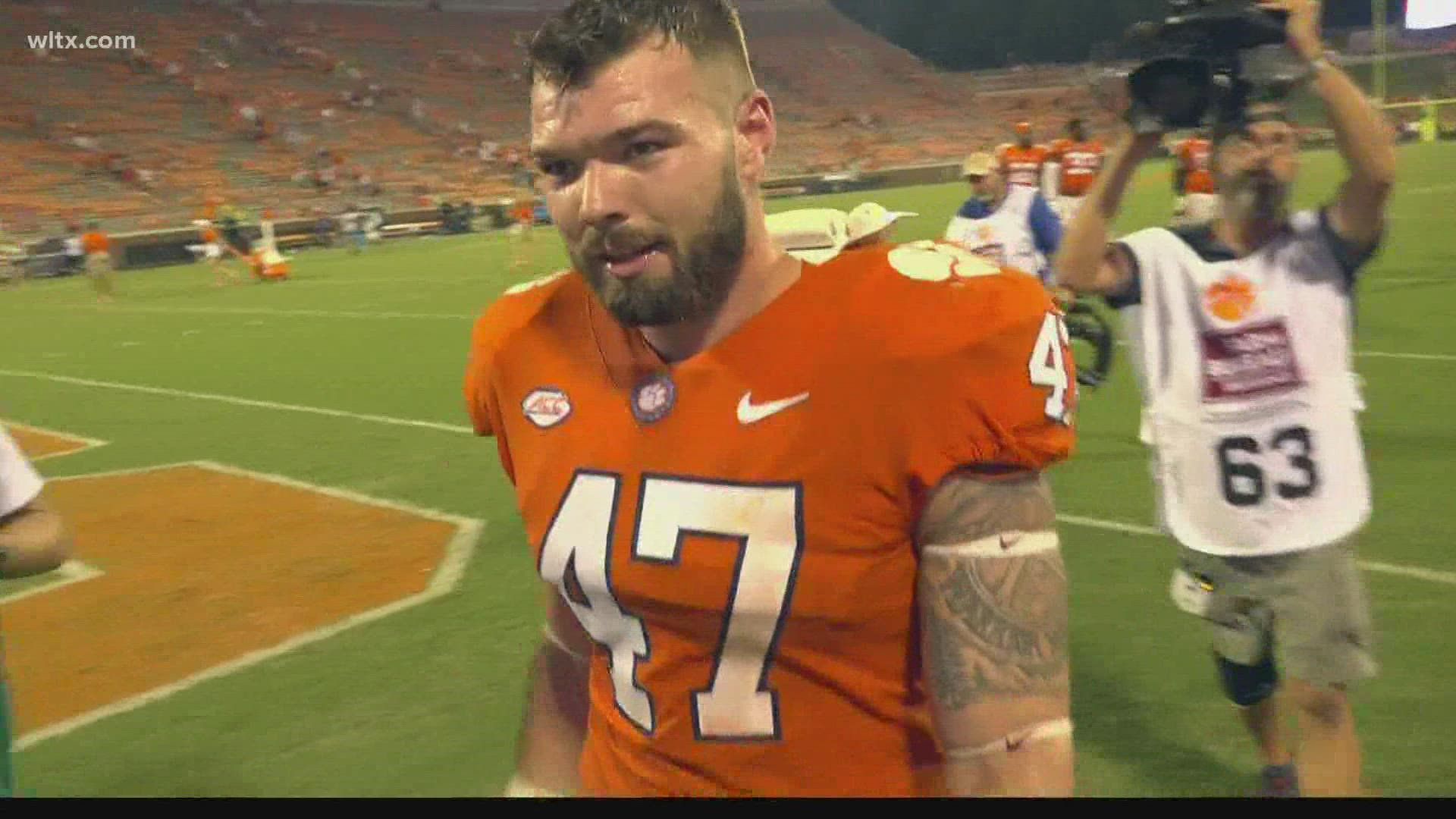 COLUMBIA, S.C. — After more than 700 days, the Gamecocks and Tigers will face off on the football field and it will be in front of a sellout crowd at Williams-Brice Stadium.

South Carolina head football coach Shane Beamer was a part of the rivalry as a Gamecock assistant from 2007 to 2010. But Saturday is when his won-loss record against Clemson will begin to be tracked.

While Beamer is not a Carolina-Clemson rookie, receiver Dakereon Joyner is, even though he's been in the program for four seasons. He was redshirted as a freshman and then as a sophomore, he missed the game due to a concussion and then with last year's game cancelled, the former Mr. Football out of Fort Dorchester will finally be on the field for a game that will captivate the entire state for nearly four hours and will generate discussion for the next 365 days.

Meanwhile on the other side of the ball, linebacker James Skalski will be playing in his final regular season contest. A sixth-year player for the Tigers, Skalski has never lost to the arch-rival. Clemson has won six in a row in the series. 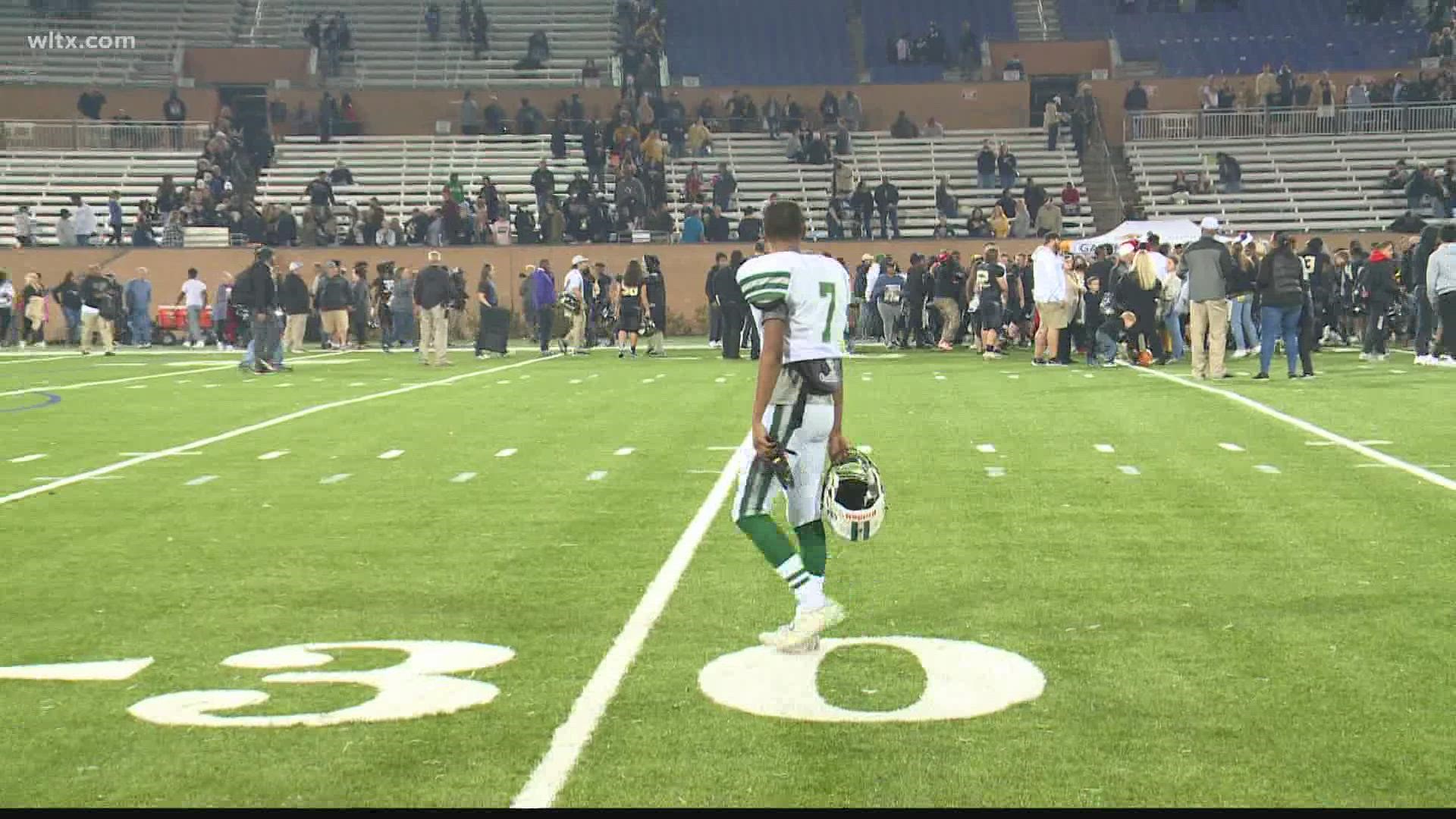