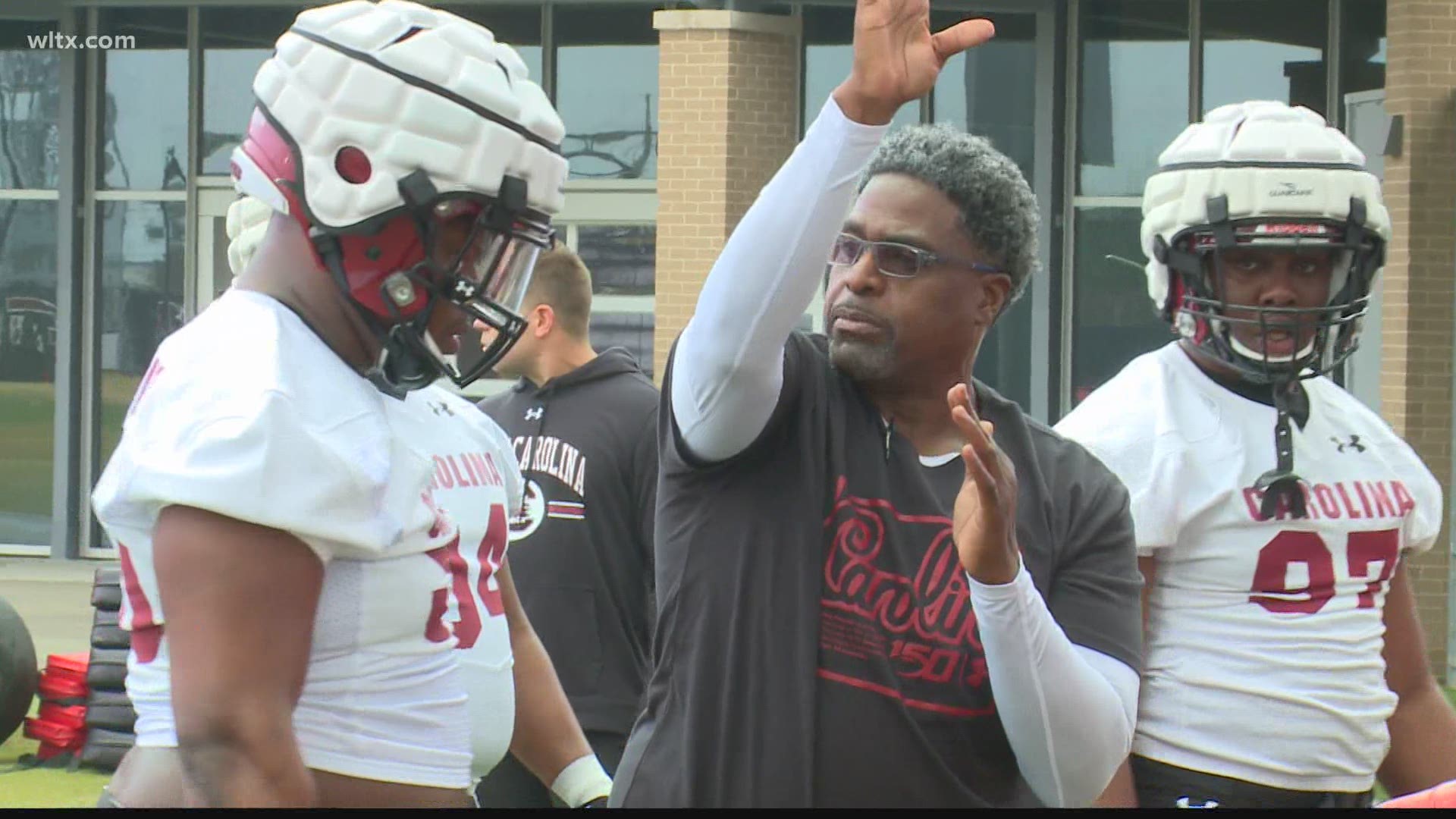 Another South Carolina assistant football coach is leaving for the Plains.

Rocker is a graduate of Auburn. In fact, he won the  Outland Trophy and the Lombardi Trophy, the first SEC player to earn both awards. He was the SEC Player of the Year in 1988, so his connection to Auburn runs deep as this will be his third stop there.

He has also coached at Georgia, Ole Miss, Arkansas and before coming to Columbia, Rocker worked at Tennessee.