South Carolina's head football coach has a strong connection to Blacksburg, but it's not enough to pry him away from Columbia. 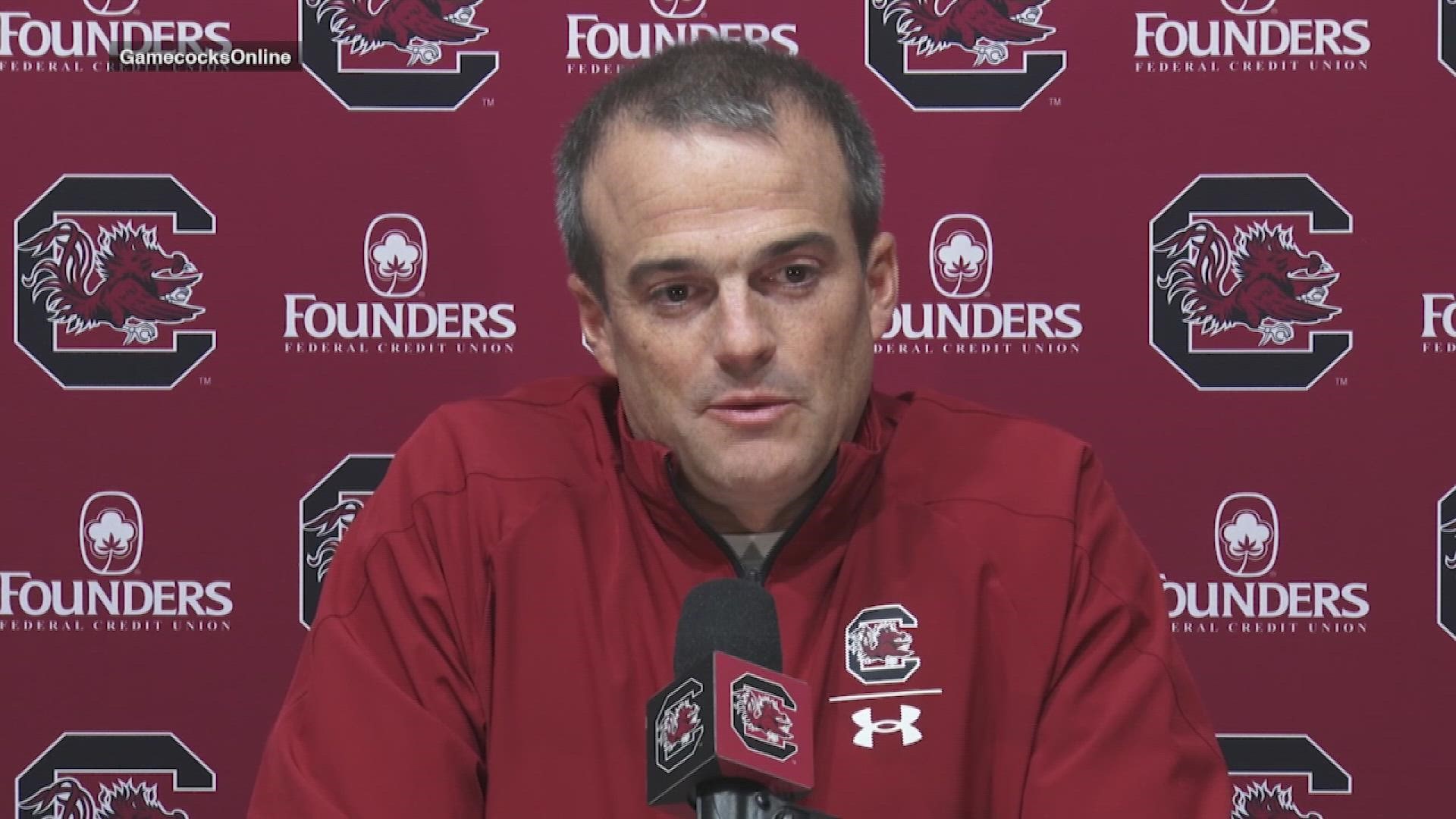 The Gamecocks' first year head coach made it clear Tuesday that the only job he wants is the one he currently has.

"When I said this was my dream job, I wasn't just saying that to make it sound cool in a press conference or to get the job. This is where my wife and I and my family want to be." Beamer said.

"We didn't put that sign up over there at Williams-Brice Stadium to say 'Welcome Home' just because it was trendy or a slogan. This is home for me and I want to be the head football coach here at South Carolina."

Beamer also added that he wants his son Hunter, who is in second grade, to graduate from high school here in Columbia.

With Beamer taking himself out of the running, he was more than ready to talk about this week's opponent, Auburn. Carolina is sitting with a 5-5 record and needs one win in its last two games to become bowl eligible. 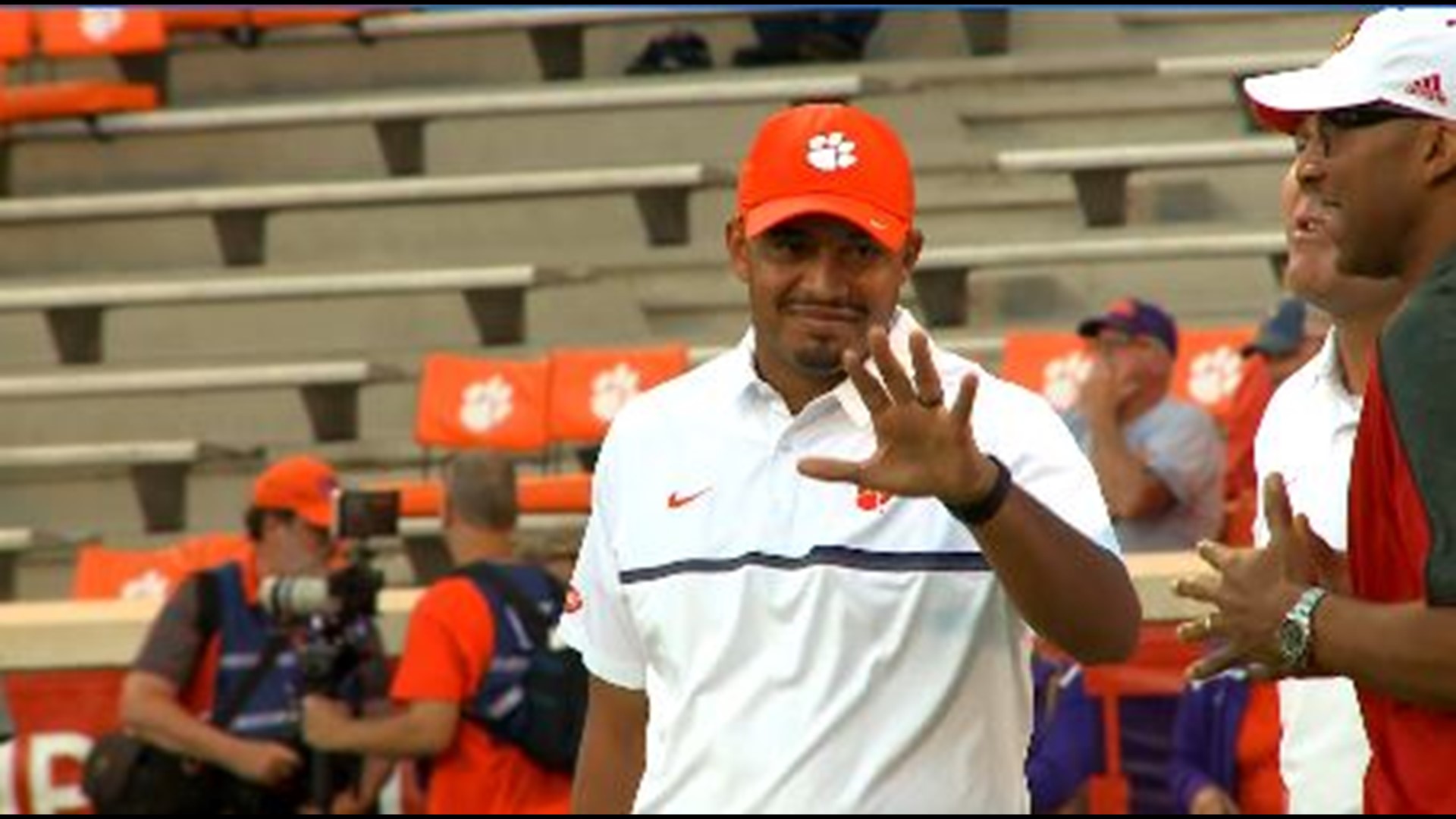