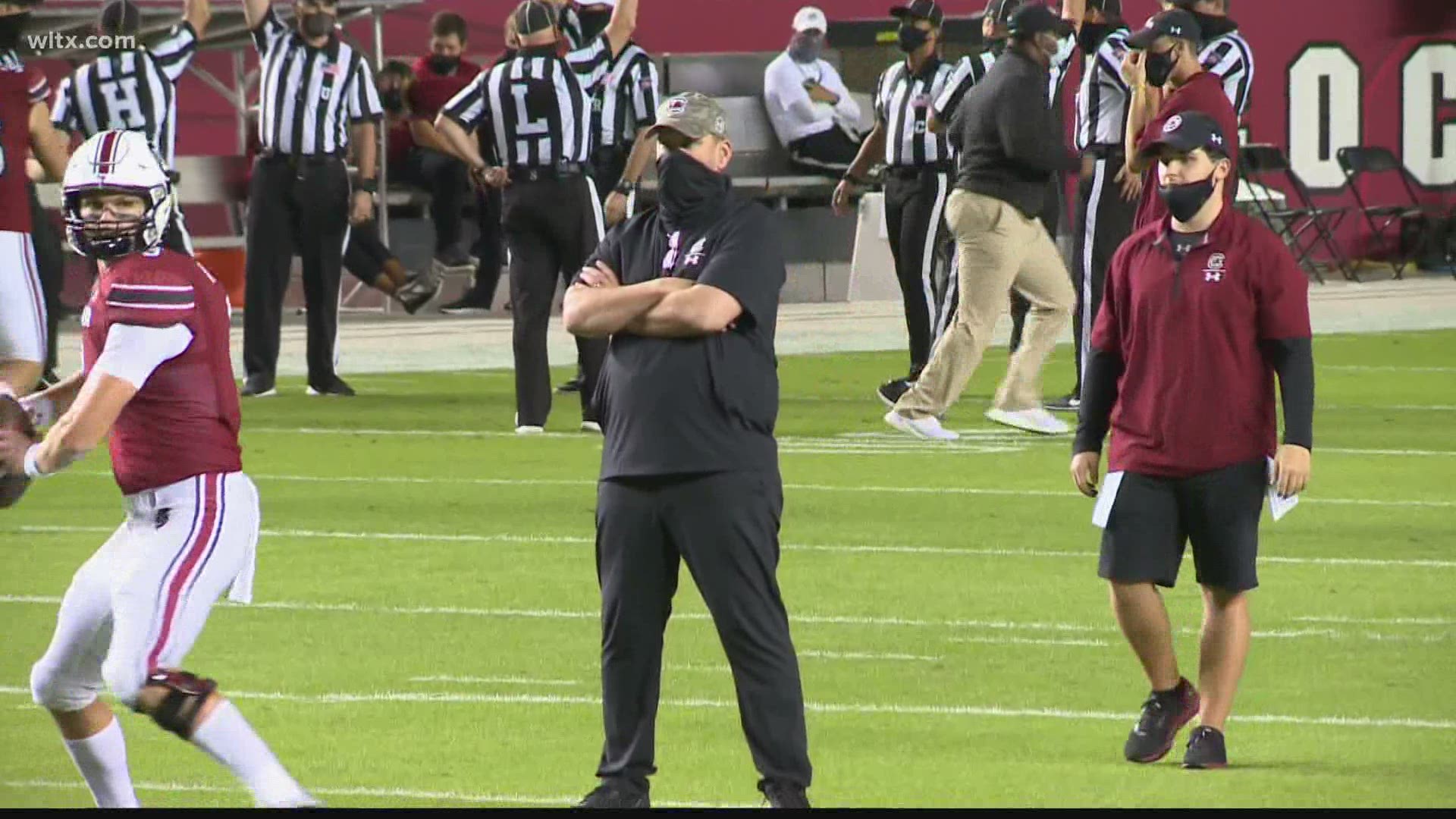 Even with a change at the top of the Gamecock football food chain, one trend in the Georgia-South Carolina series will continue.

For the fifth consecutive season, a Georgia graduate will be leading the USC squad against his alma mater.

South Carolina interim head football coach Mike Bobo was a Georgia quarterback from 1993-1997. He also is a longtime Georgia assistant in the Mark Richt era, working at his alma mater from 2001-2014.

This will mark Bobo's second game as interim head football coach. It will also be the final home game of the 2020 SEC-only schedule.