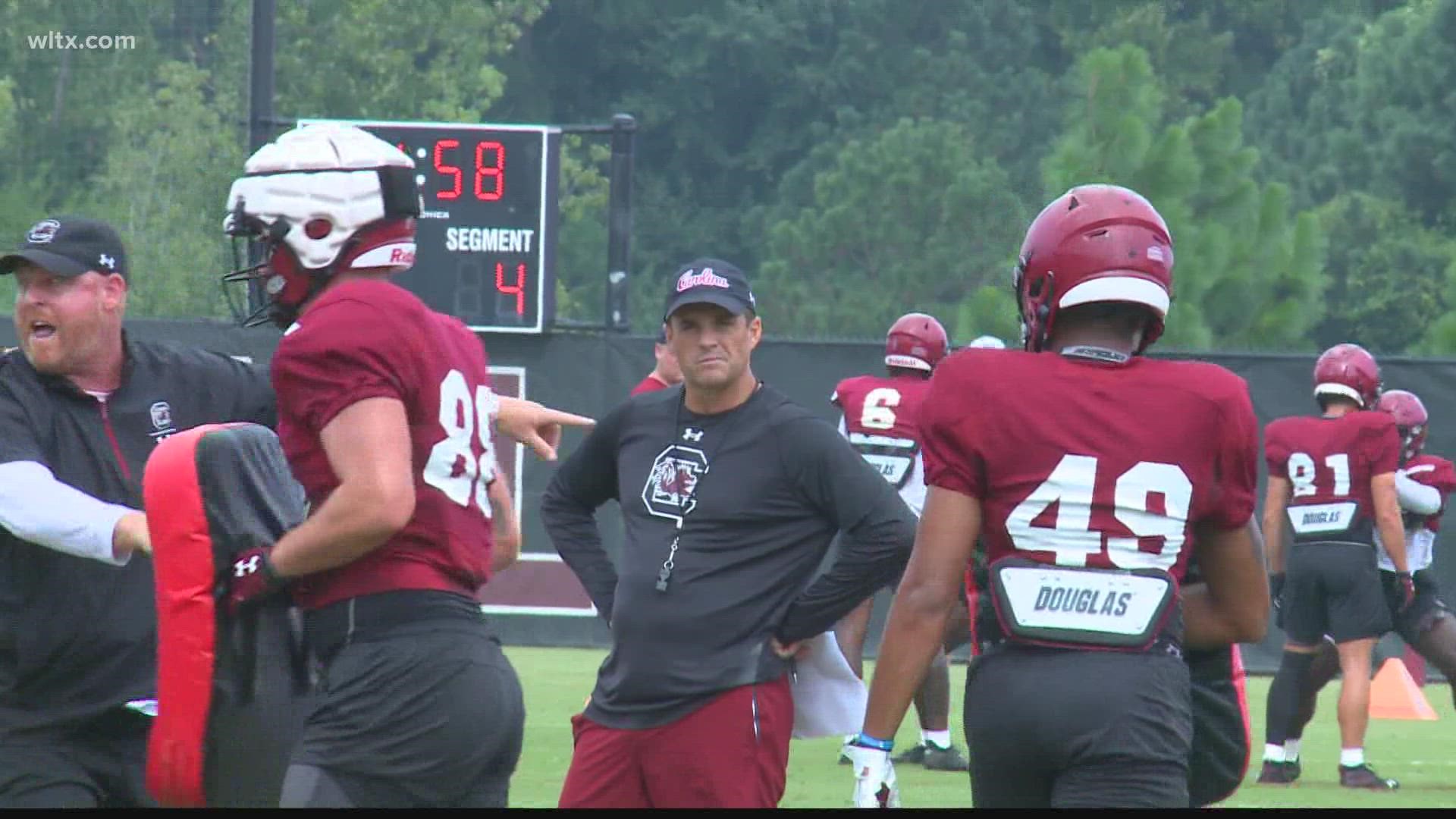 COLUMBIA, S.C. — In his 22 years as a full-time assistant coach, Shane Beamer has worked at a host of high profile positions but the most high-profile program where he has worked sits in the 706 area code and is roughly a three-hour drive from his current location.

Beamer spent the 2016 and 2017 seasons as Georgia's tight ends coach and special teams coordinator and he was on the staff on that Georgia team that lost a hard-fought battle to Alabama in the national championship game.

No doubt that Beamer's two years in Athens saw him take plenty of notes in the way head coach Kirby Smart runs his program. Beamer has gathered plenty of intel at his other stops and that has formed his overall philosophy as he in the midst of his first season as a head football coach.