Shane Beamer and Josh Heupel are on similar tracks in 2021 as both are in the SEC for the first time as head coaches. 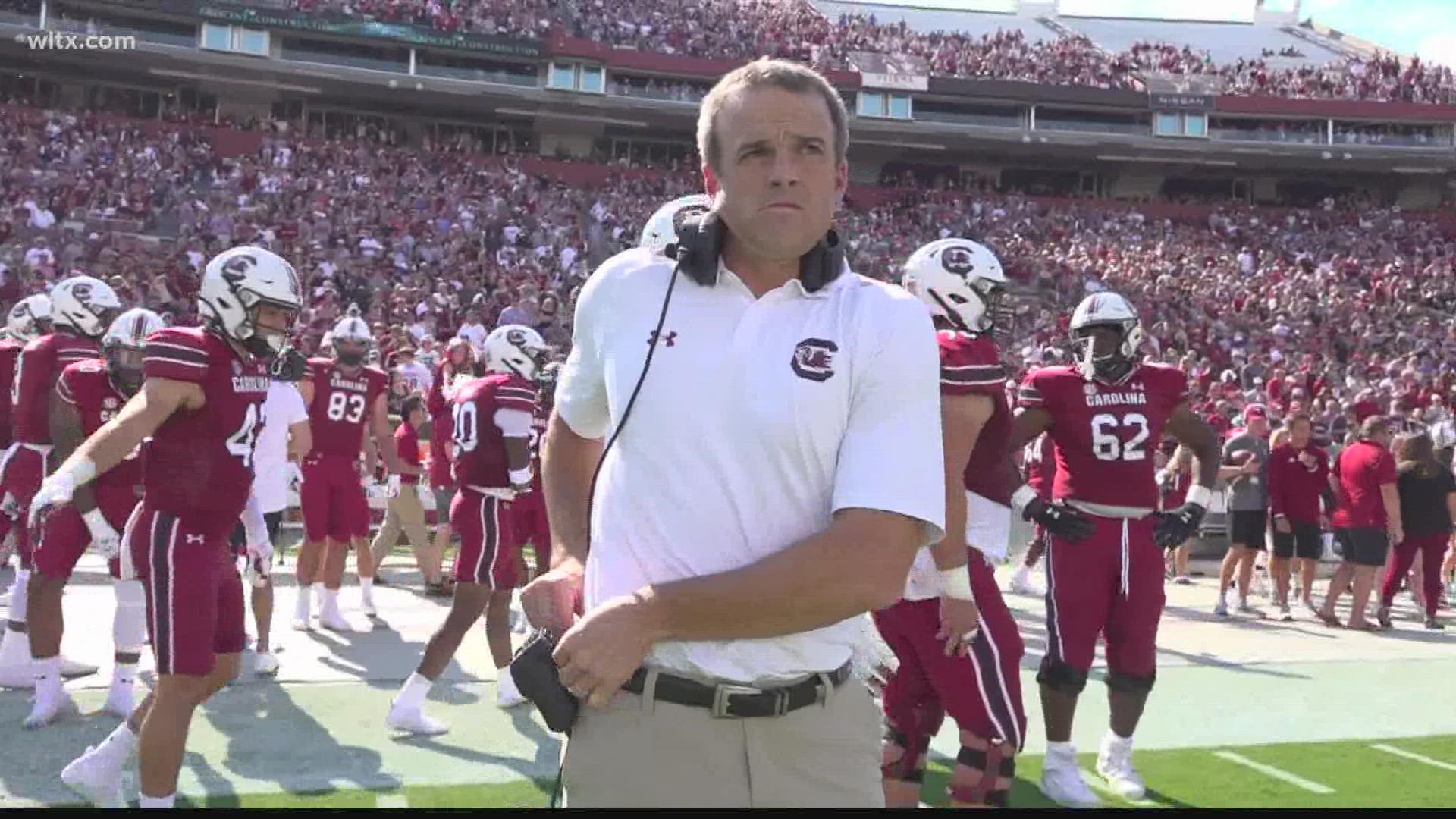 COLUMBIA, S.C. — The similarities between the current state of South Carolina and Tennessee football are striking.

In 2020, both programs were led by former Nick Saban assistants who were ultimately fired.

In 2021, the Gamecocks and Volunteers are now led by two men who are in their first season as SEC head coaches.

Before taking over the Gamecock program, the former South Carolina assistant had spent time in the SEC as an assistant at Georgia and Mississippi State. Heupel was a Missouri assistant from 2016-2017 before being named the head coach at UCF.

Fair or not, Beamer and Heupel are on similar tracks although each is trying to run his own race up the SEC ladder.