Byron Jerideau has been hired by Shane Beamer as an assistant strength and conditoning coach. 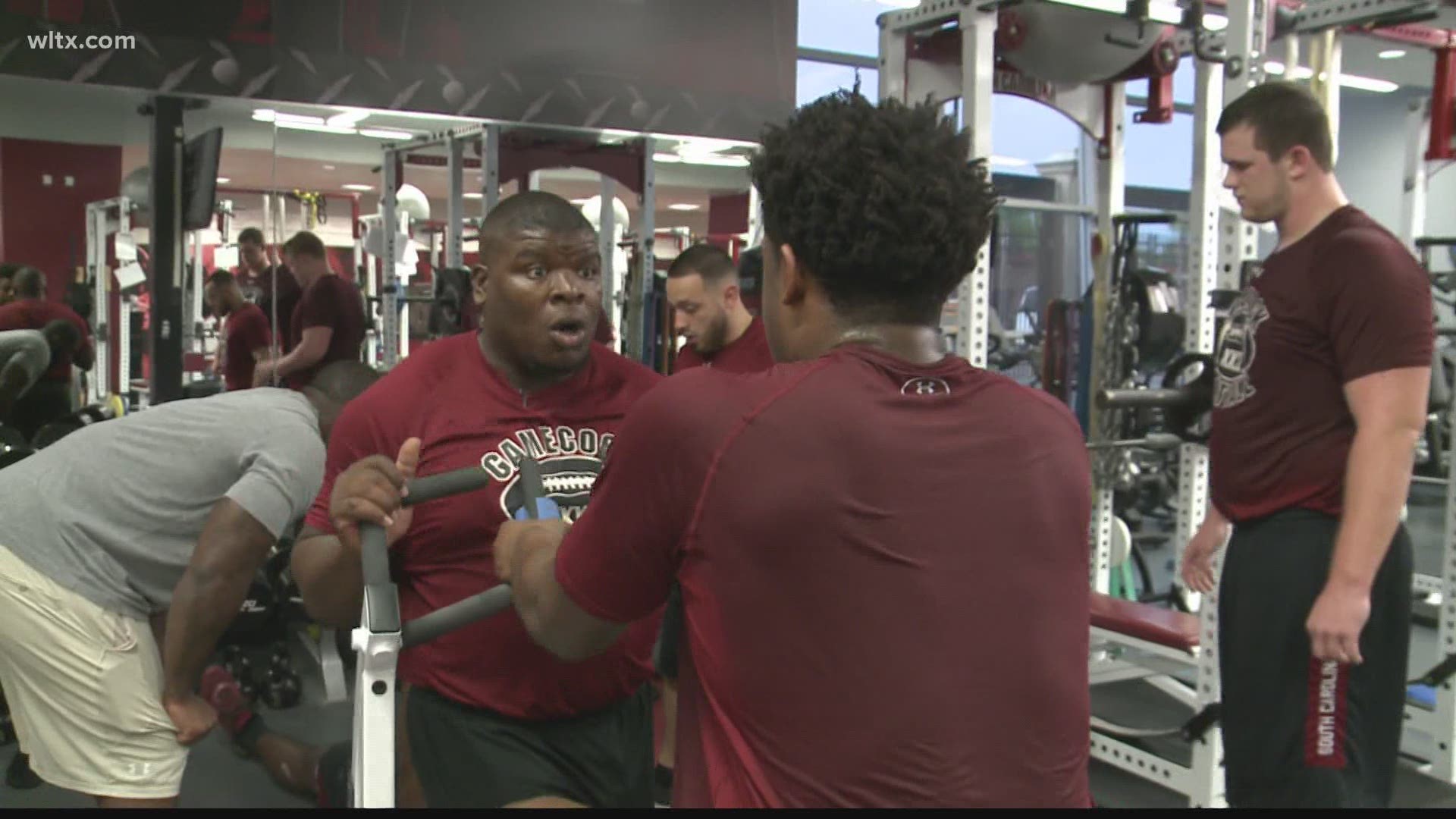 The former South Carolina defensive lineman who worked as a Gamecock assistant strength and conditioning coach from 2016-2017 is returning to the program in the same capacity.

Jerideau has worked as an assistant football strength and conditioning coach at Tennessee for the past three seasons.

A three-year football letterman at South Carolina, Jerideau graduated from Colleton County High School. He signed with the Gamecocks in 2010 after a season at Fort Scott Community College in Kansas.

Jerideau has also coached at Houston and Appalachian State.